Your Brain in Love

You may have heard people say that the most important organ for love is the brain, not the heart. Research on the neuroscience of love has some interesting findings that might surprise you.

When love is a many-splendored thing 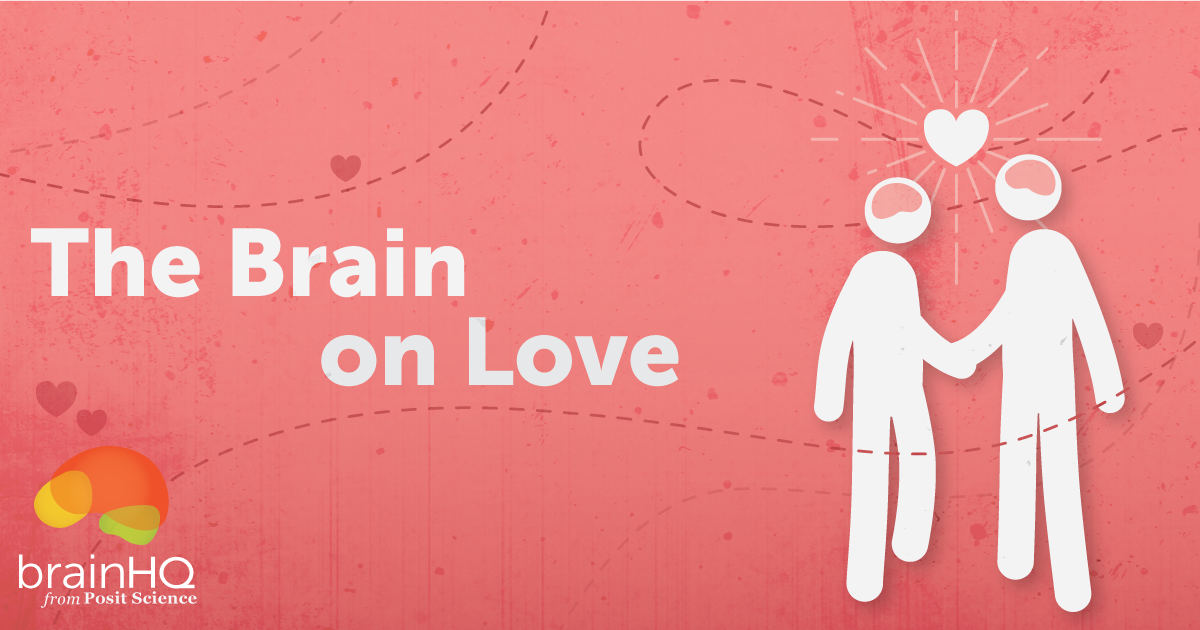 The Brain on Love 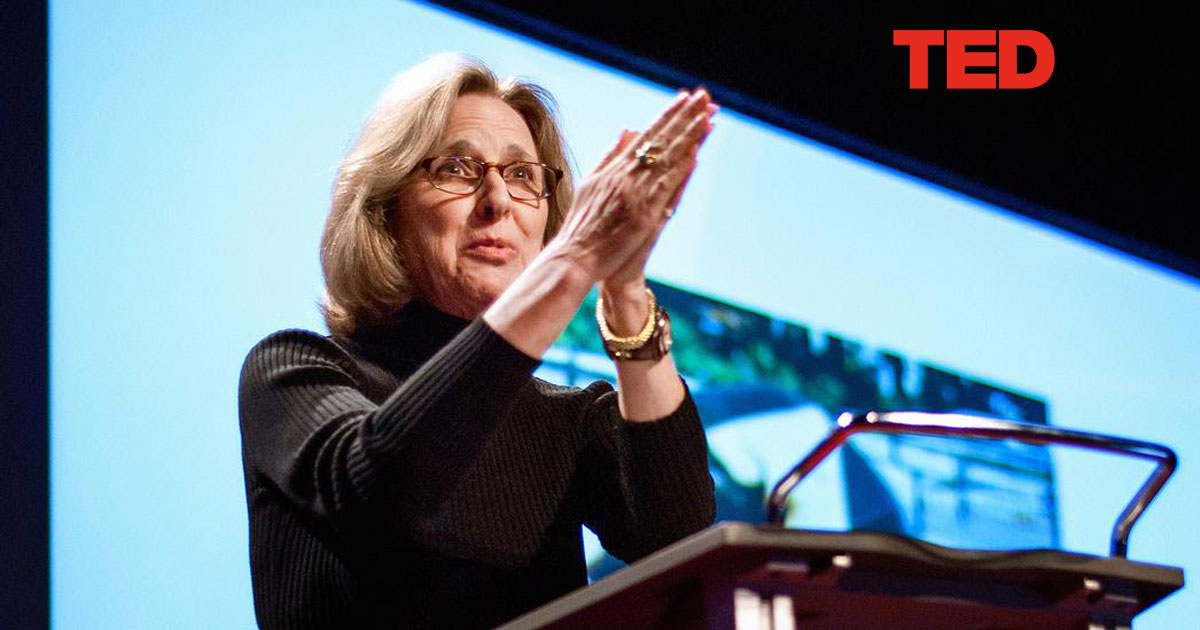 Fisher also notes that other parts of the reward system, like the one that activates when you’re eating chocolate, plays a role during this phase of love. She supports the hypothesis that like chocolate, being head over heels in love is addictive. Of course, dopamine is what gets released when you take a hit of cocaine, too—so it’s not surprising that other research suggests that for the brain, a bad break up is like kicking a drug habit.

Ted Huston, on the other hand, is more interested in studying what happens throughout long-term relationships. One interesting finding over a lifetime of research is that couples who idealize one another can lead to a happier marriage. According to Huston, “Usually, this is a matter of one person putting good spin on the partner, seeing the partner as more responsive than he or she really is.” Score another point for positive thinking.

Huston has also found gender differences in what makes for a happy marriage. For example, some of his studies have shown that women are happier in their marriage if they get to spend ample time with their husband and with friends and family, while men who are happy with their finances tend to be happier in the marriage. Both genders are happier when they feel they have “influence” over their spouse and when they are satisfied with their sex lives, but you probably could have guessed that without Huston’s years of research.

There are, of course, those people who have been together for decades and still act like two kids in love. If you scan the brain activity of those long-married lovebirds, they look an awful lot like the scans of Helen Fisher’s newly smitten sweethearts. In particular, the brain activity looks the same in regions associated with things like motivation, craving, and reward. Researcher Arthur Aron and colleagues note that “…while romantic love is a mystery, and maintaining it may never be fully understood, the study provides evidence and possibly clues to what may be essential activity in the brain for love to last.”

The neuroscience of date night

Lots of relationship experts suggest that couples who have been together through the ages can keep the romance alive with regular date nights. A smashing idea! Neuroscience research shows us that date night can, in fact, help keep a relationship fresh and rewarding, but if and only if you go about it in the right way. The key here is novelty; you and your betrothed must engage in fun, exciting, and new experiences so you can get the dopamine and norepinephrine flowing and reward your brain. Remember, back when you first fell in love, dopamine and norepinephrine were a big factor as well. If you’ve been following the research of Dr. Michael Merzenich, you know that novelty is one of the key factors in driving brain plasticity. Can you change your brain by hitting the indoor rock climbing wall next date night?

If rock climbing isn’t for you, maybe you’ll appreciate an adjacent body of research from psychologist Richard Slatcher. He studied couples and found that those who hang out with other couples are “more likely to have happy and satisfying romantic relationships.” It might have something to do with breaking up the routine and introducing novelty from other sources. So maybe you can still go to the same restaurant every week, provided the reservation is for 4, not 2.

You may have heard of oxytocin, sometimes called the “love hormone.” Human and animal studies have shown that oxytocin plays a role in bonding; when released in your brain during certain types of human contact, it has the effect of bonding you to the other person involved. This makes a lot of sense, because oxytocin is known to be released when a woman is nursing her infant, when two people are hugging, and during sexual activity. It’s also thought to be involved in other corollary emotional responses of bonding, like trust-building and empathy. Some early research has suggested that oxytocin could be used therapeutically in people who suffer from disorders like autism or schizophrenia, which hinder bonding and positive relationship development. In studies, applying a dose of oxytocin via nasal spray showed promise in such patients.

However, things are never as simple as they seem, and more recent research on oxytocin suggests a dark side to the so-called “love hormone.” While affecting positive behaviors of trust and bonding, it can also affect opposite behaviors like jealousy, envy, and suspicion. This would suggest that contrary to prior belief, oxytocin triggers and amplifies social feelings of all types, not just the positive, feel-good ones. In the words of researcher Simone Shamay-Tsoory of the University of Haifa, “…when the person’s association is positive, oxytocin bolsters pro-social behaviors; when the association is negative, the hormone increases negative sentiments”.  According to psychologist Greg Norman, this shows that “oxytocin is not a love hormone; its effects vary in different people.” So maybe we should hold off on that nasal spray thing for the time being.

No room for romance? Try music instead… but not junk food 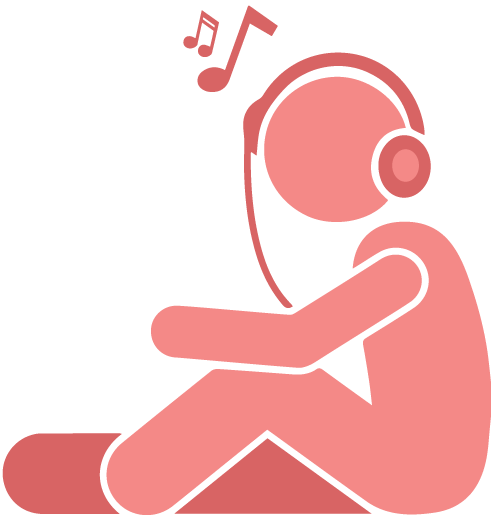 Does all this romantic mumbo-jumbo make you feel a little queasy? I have good news: a recent study showed that listening to your favorite music has a similar effect on your brain as other pleasure-inducing activities like having sex. Whether you prefer Tchaikovsky or tango, Mozart or Michael Jackson, MRI and PET scans reveal that when you listen to music that excites you, your brain releases dopamine during the most exciting moments of the song and even in anticipation of those moments.

Some things a person does can produce so much dopamine that over time, the dopamine response lessens, which means you can lose the ability to feel any kind of pleasure at all. The usual culprits of this dopamine dulling effect are things like cocaine and heroin, which is good news for the great majority of us who are not addicted to illicit substances. The bad news is that if you’re addicted to fatty foods, the same thing could potentially happen to you. If you let rats eat as much cheesecake, bacon, sausage, and other fatty foods as they want, not only will they become obese, but their dopamine responses will start to attenuate over time. So while a small slice of cheesecake once in a while may get your dopamine flowing, overdoing it may have negative consequences on your brain and on your waistline.