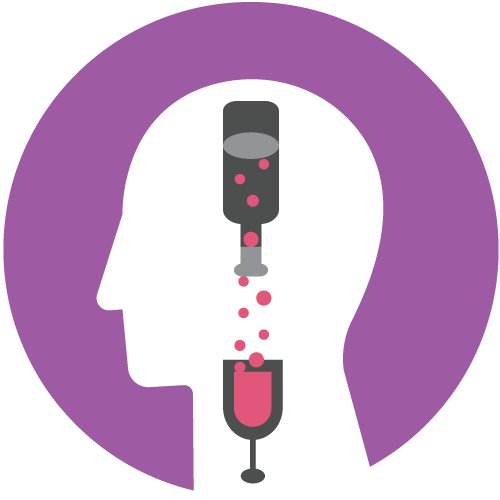 Under Making the Most of Your Brain, change paragraph to this: After decades of research, scientists have finally begun to understand enough about the brain to design and develop effective brain resources for maintaining and improving brain function. Designed by top scientists, Posit Science’s BrainHQ exercises speed up and sharpen the brain. The exercises are clinically proven to help people think faster, focus better, and remember more. Try BrainHQ today.