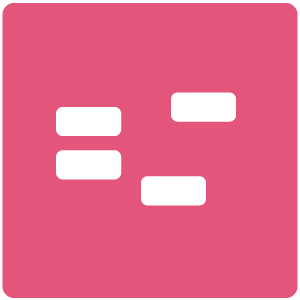 Do you ever look up a phone number, only to forget part of it before you finish dialing?

Syllable Stacks is a “serial memory-span” exercise. It sharpens working memory by requiring the brain to remember more and more pieces of information, even as those pieces of information get more similar (so easier for your brain to confuse). In Syllable Stacks, you listen to a series of syllables and then repeat them in order. The exercise changes in these ways over time to add an extra challenge for your brain:

As you do the exercise, you might wonder why our scientists included these particular syllables in Syllable Stack. The syllables represent common sound combinations in English, and they’ve been specially processed to help your brain sharpen its representation of the individual sounds in the syllables. They are the same syllables as in the Memory Grid exercise—to learn more about why they were chosen and how they were processed, please see the Memory Grid page.

One more thing about Syllable Stacks: As you may have noticed, the exercise is one of many in BrainHQ that pounds on your brain’s auditory processing. We’ve included memory exercises that exercise all levels of listening, from the frequency sweeps in Sound Sweeps, to the phonemes in Fine Tuning, to the syllables in Syllable Stacks and Memory Grid, to the sentences in To-Do List Training and finally the narratives in In the Know. We’ve done this because for accurate sound reception—which is essential to a strong memory and other cognitive skills—your brain needs to sharpen its neurons from the bottom up. From the “low” level neurons that process frequency sweeps up through the “higher” level neurons that process the meaning of conversations, brain fitness requires that the whole system work as faultlessly as possible! 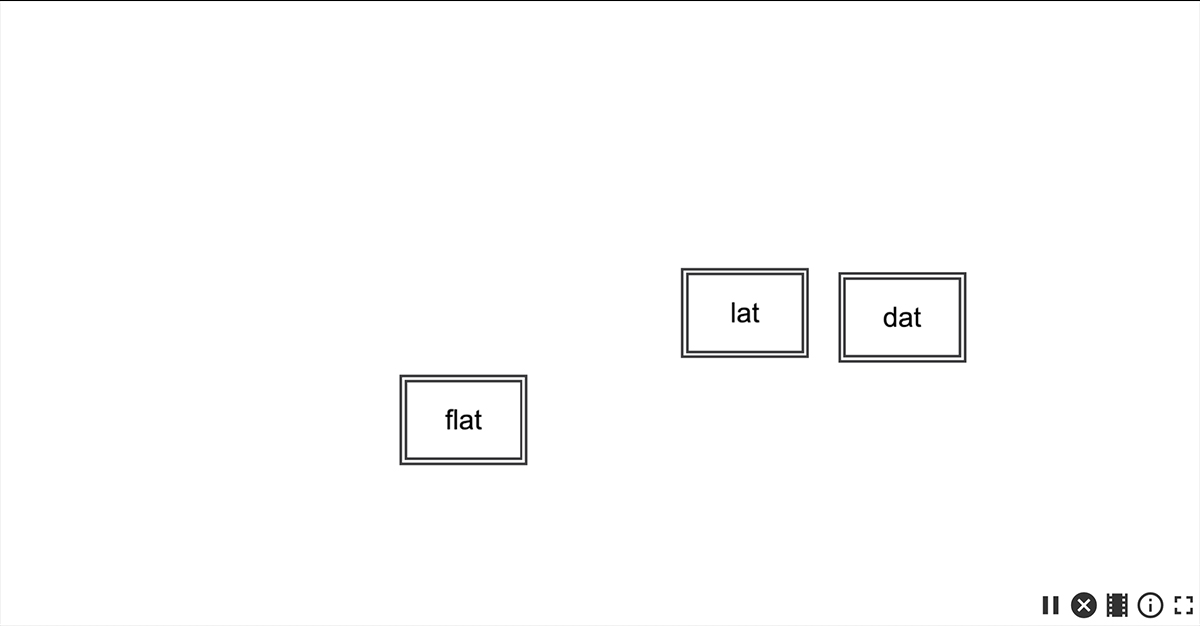 Syllable Stacks Screenshot
How to
What you do
Listen to a series of sounds then click them in order.
Skills targeted
How the exercise changes
How you’re scored
As you improve, you are given more sounds in the series.
Go to Top