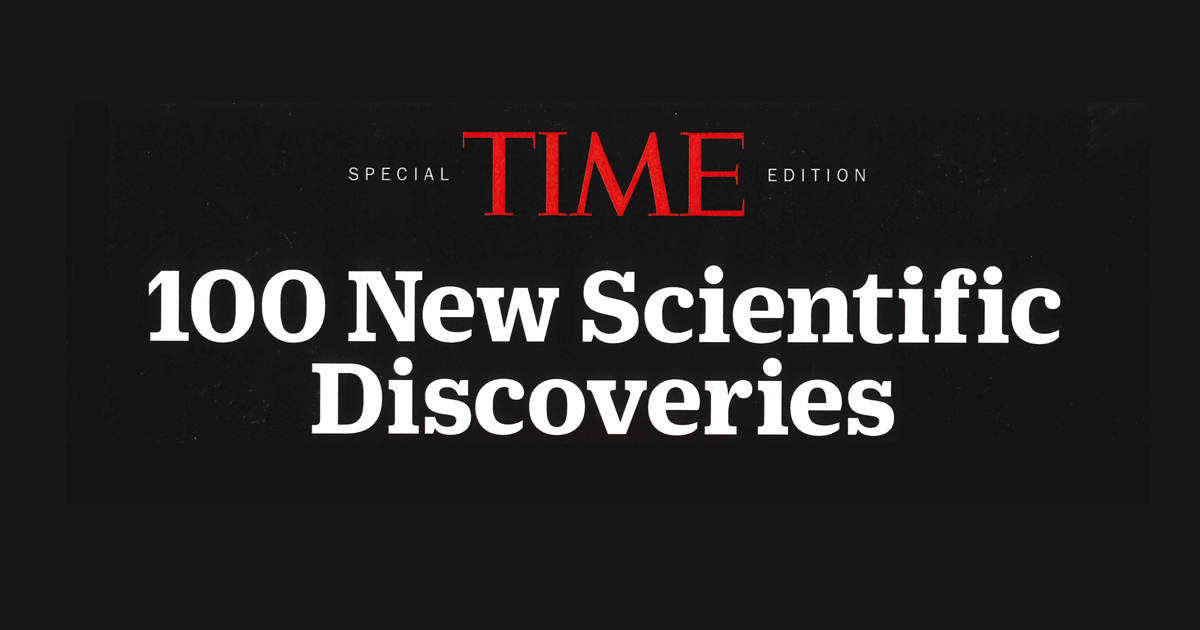 How many of us were told by our moms and dads when we were young that “good things come to those who wait?” But sometimes that wait can seem like forever…

This week, that advice came true for a pioneering group of scientists—and it took more than twenty years. Time Magazine just announced its special issue of 100 New Scientific Discoveries (it’s not online, but here’s an Amazon link). Among a fascinating list of discoveries, covering everything from gravity waves to mummified bird wings, is an entire special article on brain health. And, attached to that article, the editors of Time Magazine identify, as a key discovery, the 2016 report by the ACTIVE study group that a certain type of brain training reduces the risk of dementia.

The discovery was originally announced at press conference at the opening of the Alzheimer’s Association International Conference (AAIC) in late July. Results from a large, NIH-funded study involving more than 2,800 people showed that speed training—a type of computerized brain training designed to make brain information processing faster and more accurate—uniquely reduced the risk of dementia over a ten-year follow-up period.

More than 2,000 media outlets covered these results. If you want to read more about them, there was good in-depth scientific coverage by Stat News, and a TV segment, where Maria Shriver described what it all meant, on the Today Show. You can also read Posit Science’s official statement here.

I’m particularly pleased to see Time Magazine recognize the significance of this result at the start of 2017, because it represents a real tribute to the scientists involved in the ACTIVE study, and to the value of public/private partnerships in advancing basic science breakthroughs into real applications in human health.

The research that led to this award began in the 1980s, when a pair of pioneering scientists—Dr. Karlene Ball and Dr. Daniel Roenker—did a set of experiments designed to understand better how visual speed and attention worked, and what changed about those abilities as people got older.

This was very basic research—at the time, there was no obvious connection to brain disorders—just a scientist’s instinct that this was an interesting and important area for research. Fortunately, the National Institutes of Health (NIH) funds this kind of foundational research, and every now and then it pays off with a breakthrough that changes our understanding of the human condition and human health.

In those early days, no one could have guessed that this research would eventually lead to the development of a brain training exercise that, by engaging the brain’s natural plasticity, could reduce the risk of dementia. But it’s exactly this unanticipated discovery that makes the NIH’s role in bioscience so important.

The next step in this development was large-scale clinical trials, and here is where the ACTIVE Study group deserves praise. This research group, led by scientists from six different universities across the country working together, organized the largest study of cognitive training that had ever been performed. This was a particularly impressive effort because ACTIVE was one of the first multi-site trials of cognitive training ever performed, requiring an incredible amount of coordination, training, and careful execution by dozens of researchers involved in the study. ACTIVE study planning began in 1996, and the first patient enrolled in 1998, with the last patient completed in 2010. Data analysis has been going on ever since.

But the discovery itself is not enough. For this scientific breakthrough to turn into a clinical breakthrough with an impact on human health, the research had to move out of the laboratory and into the world. And, that’s where we at Posit Science come in.

Recognizing the potential for this research, we licensed this brain training exercise in 2007, and worked with Drs. Ball and Roenker to update it to work on the web and then on tablets and smartphones. This exercise—now called Double Decision in BrainHQ—is available in 10 different languages, and is used by people across all 50 states and around the world. We’re currently preparing a regulatory submission to the FDA based on the ACTIVE study data that will make it easier for health care insurers and Medicare to offer this breakthrough to their insured.

The story of ACTIVE, and the discovery of how brain training can reduce the risk of dementia, represents science at its best. At Posit Science, we’re honored to be entrusted with driving this final stage in translational research. It’s part of our commitment to get great science out of the labs and into the hands of people it can help. Our company motto is to bring “science to the people.” We are delighted that Time Magazine has recognized the achievements of the dedicated scientists and visionary grant-makers who made this possible.