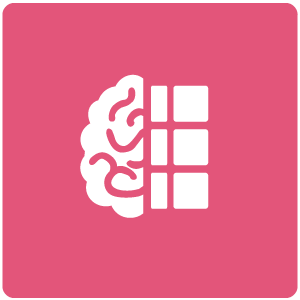 In Memory Grid, your job is to match cards representing syllables together. But why, you might wonder, did our scientists pick those particular syllables to match? And why do they sound a little unusual?

It’s because Memory Grid doesn’t just ​challenge your brain to match more and more syllables. It is also designed to target memory by sharpening auditory processing.

Auditory processing is one of the most important building blocks of memory. Only when you take in information with crystal clarity can your brain store it accurately and recall it clearly later.

But some of us have trouble taking in what we hear with this clarity, though we often don’t even know it. Our brains can have trouble separating individual auditory events, with the result that the events interfere with one another. Use the word “bed” as an example. If the brain can’t separate the individual sounds /b/, /e/, and /d/, those sounds overlap, muddying how the brain stores the word.

Memory Grid exercises auditory processing by helping your brain improve its ability to separate individual auditory events. As the brain improves at this skill, it will become better at perceiving and transmitting sound precisely—and at interpreting and recording it accurately. Again, use the word “bed” as an example. When the brain’s neurons transmit the sounds /b/, /e/, and /d/ to the auditory cortex precisely, the neurons there can assemble and represent the word “bed” accurately. From there, the word can move to the rest of the sensory cortex and eventually the associative cortex, where meaning is assigned to the word based on prior experience—the brain remembers what a “bed” is, and associates it with many different experiences. The more accurately and precisely the sounds for the word “bed” are received and transmitted in the first place, the better the brain will be able to record it and relate it to other experiences. When the brain makes an attempt to recall the information about that bed later, a crystalline representation will make accessing the information easier. In other words, the brain will be better able to remember the bed.

To separate auditory events, these memory exercises use syllables that represent common sound combinations in English. They are natural speech that our scientists have carefully processed to engage the relevant processing machinery in the brain. Here’s how:

The goal is to exercise your brain’s ability to separate auditory events in speech.

A few added notes about the processed speech in these exercises: 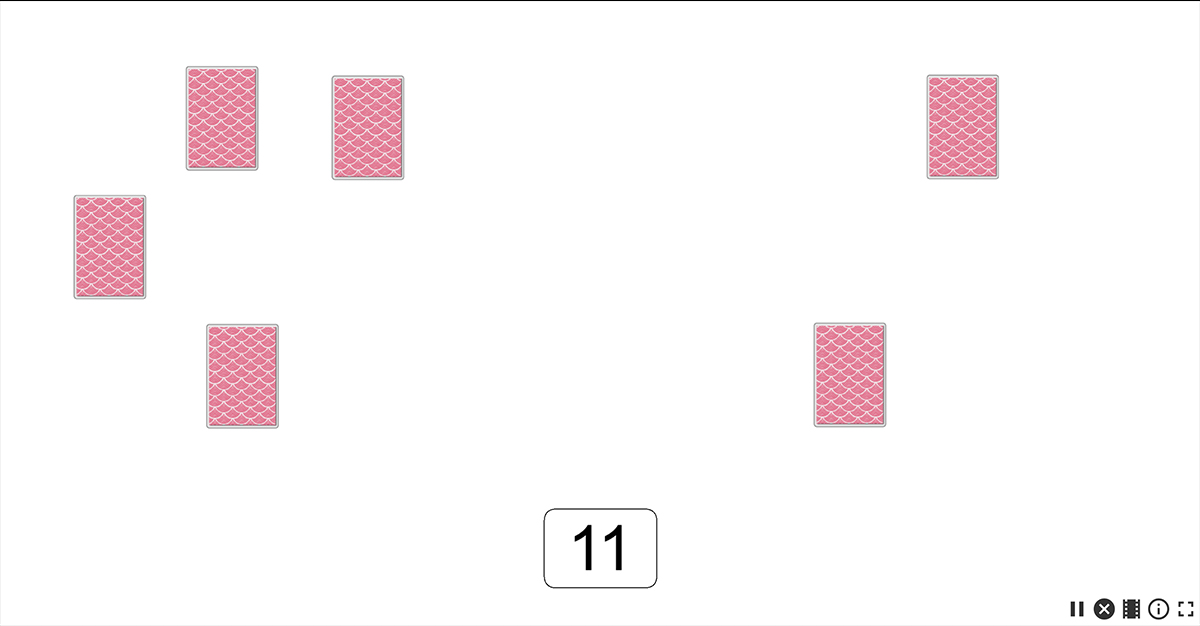 Memory Grid Screenshot
How to
What you do
Click cards, listen to the sounds, and match them together to clear a grid.
Skills targeted
How the exercise changes
How you’re scored
As you improve, you are given more cards to match.
Go to Top