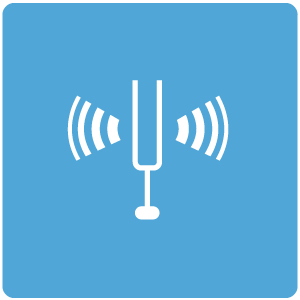 In the brain speed exercise Fine Tuning, you’ll be asked to choose between two syllables that sound alike, such as /bo/ and /do/.

Sounds easy, right? It might not be as easy as you think.

These types of syllables are called “confusable pairs.” They contain sounds that are especially hard for our brains to differentiate, especially in harder listening situations, like in a noisy, crowded room, or when speaking to someone who mumbles, or if someone’s talking very quickly.

Many of us get worse at telling confusable pairs apart after age 30 or with certain cognitive problems, because our brains slow just a tiny bit. For accurate hearing, every millisecond counts. When the brain slows even by a fraction, it can muddy sounds together. That’s when you find yourself asking someone to repeat what they said. And if a sound isn’t recorded clearly in the first place, it’s harder to recall it clearly later.

Here’s an example: When the inner ear receives a word, such as “bed”, the neurons specialized to the frequencies for each sound in the word (/b/, /e/, /d/) must fire almost exactly in time with the arrival of the sound waves in the ear. By so doing, they can clearly distinguish each sound: /b/, /e/, /d/. When neurons turn on and off late for a particular sound, they miss part of that sound and perceive part of the next sound, making for a fuzzy or “noisy” representation of the sound. For example, if the neurons for /b/ in “bed” turn on and off late, they will record part of the /b/ mixed with part of the /e/ instead of a clear, full, high fidelity /b/.

Sometimes we don’t even notice when we begin to have this problem. That’s because our brain effortlessly replaces accurate hearing with context. We don’t always have to hear each sound perfectly, because the other sounds and words around it indicate what we must have heard. But even if you understand just fine in the moment, your memory of the conversation will likely be poorer. When your brain goes to recall the conversation, it has a hazy, muddled version of the word instead of a clear, accurate one.

The goal of Fine Tuning is to give your neurons exercise turning on and off at appropriate times, so they can clearly perceive, transmit, and represent each consonant sound when they are used in combination with a vowel sound.

Why do the syllables sound strange?
The syllables you hear in Fine Tuning aren’t natural speech.  They’re synthesized. Using synthesized speech gives our scientists total control over the sounds that you will hear. The consonant sounds that are difficult to distinguish, such as /b/ and /d/, are drawn out to give your neurons (in the cochlea and auditory cortex) the time they need to accurately perceive and transmit them, and to represent them clearly. As you improve at the tasks, the consonant sounds are gradually speeded up, pushing your neurons to speed up, too. 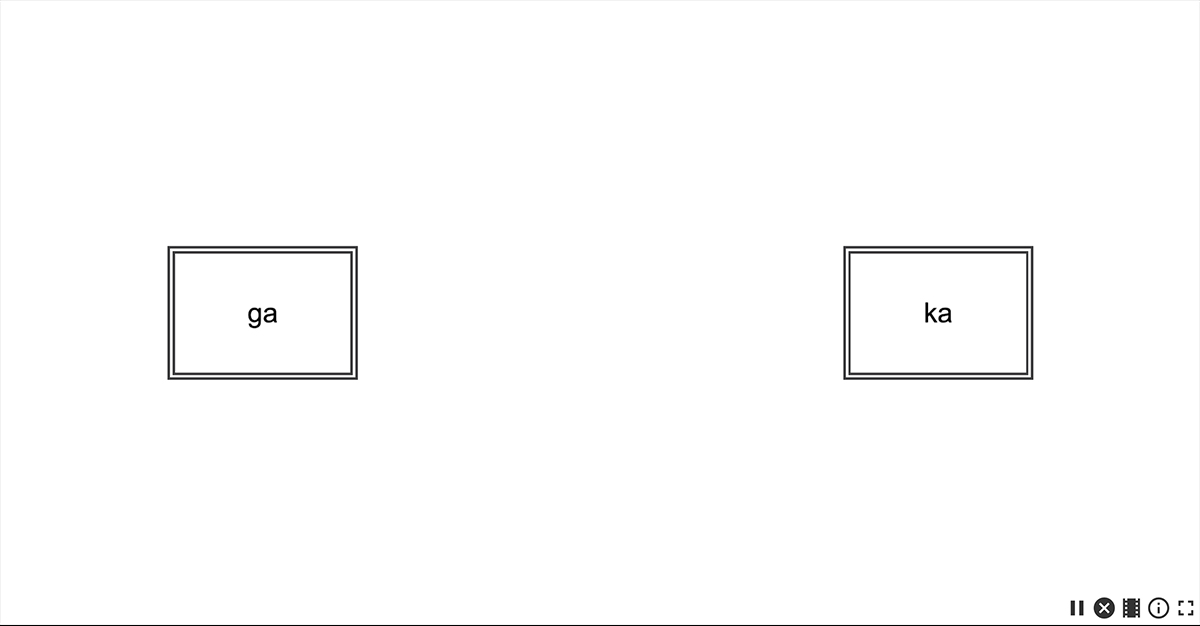 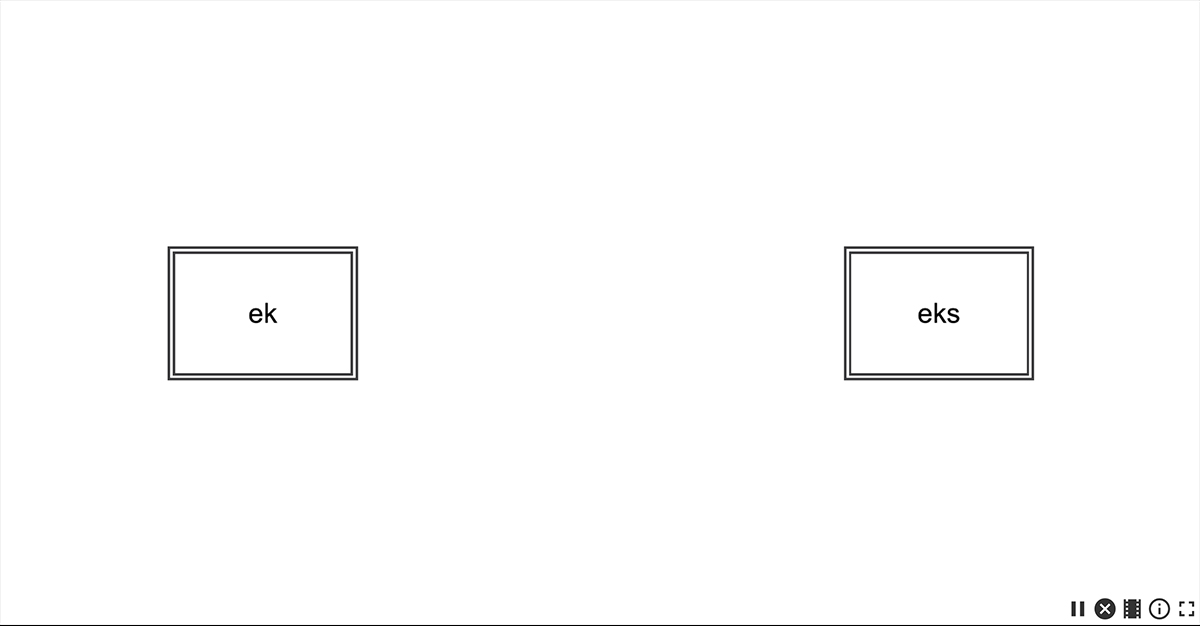 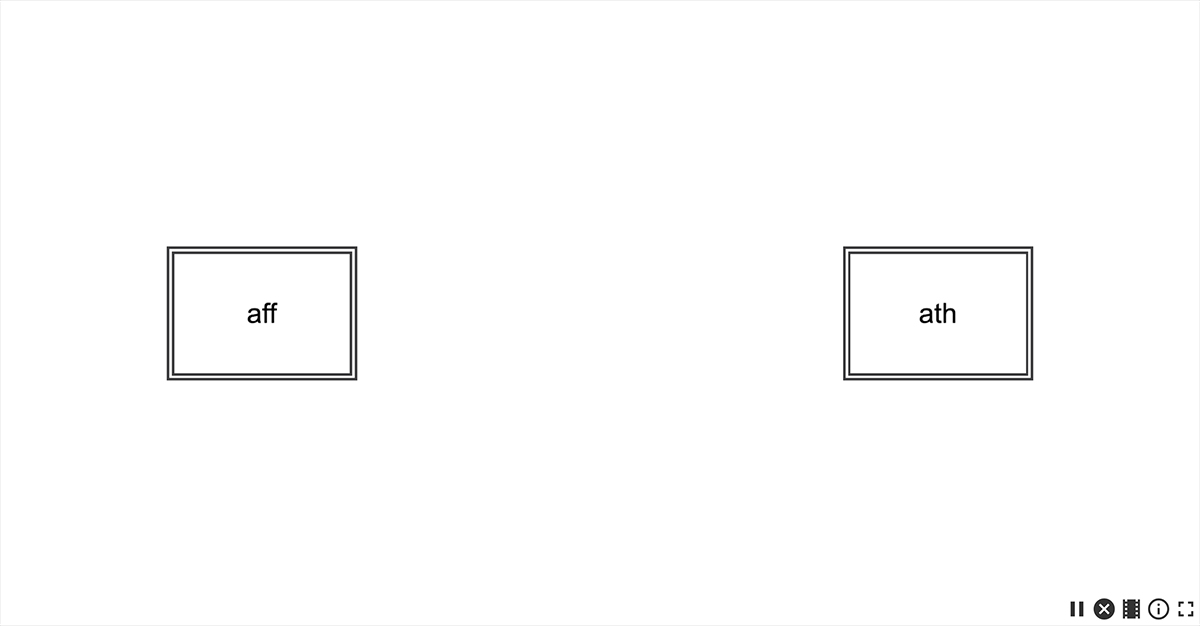 Fine Tuning Screenshot (hard level)
How to
What you do
Listen to a syllable and decide which of two sounds it was
Skills targeted
How the exercise changes
How you’re scored
Your score is the level of similarity you reach. The higher your level, the more similar the two syllables sound.
Go to Top