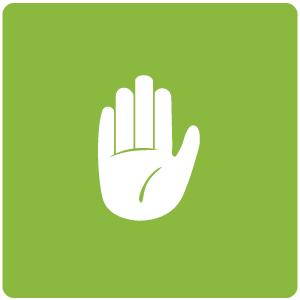 Alertness is a critical facet of attention and focus. Although we don’t often realize it, our level of alertness drives success in things like higher-order reasoning, problem solving, learning, and memory. Studies show that a person’s state of alertness may be one of the qualities that separates underachievers from average and above-average achievers.

When we are at the right level of alertness, we may describe the feeling as being “in the zone.” In that mode, we are able to be productive, shift focus, multitask, and perform optimally. This relationship between alertness and these other more complex brain operations is why training the brain to get your alertness “in the zone” is so important in any brain fitness regimen.

Freeze Frame targets both tonic and phasic alertness. It requires the brain to maintain a “relaxed and ready” state of alertness over increasingly longer delay periods. In the exercise, your brain is required to discriminate between target images and distractor images. When you see a distractor—something that is not the target—you press the response key. When you see a target, you have to “freeze,” or prevent yourself from pressing the response key.

This may sound easy, but the longer the delay between the targets, the more likely it is that internal distractions or mind-wandering can trip you up. As you progress in the game, your approach will hone your alertness state to one that’s “in the zone”—relaxed, ready, and engaged. As your tonic and phasic alertness levels get closer to optimal, the exercise adapts to your performance to make it more challenging. This is achieved by speeding up the images and by making the distractors both more frequent and more similar to the target.

One other note: In the early levels of the exercise, the targets will be images that are exactly alike. In later levels, however, your target might be a single element of an image—such as a particular person. A target image would then be any image that contains that person in it—a much more difficult task than when the entire image is an exact match. 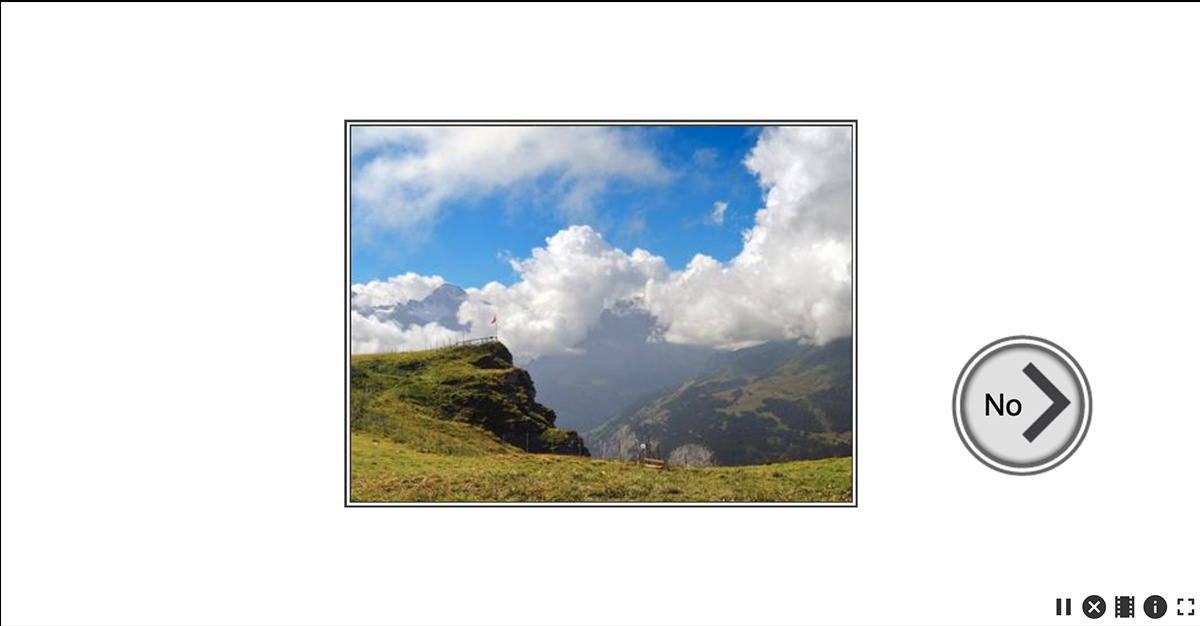 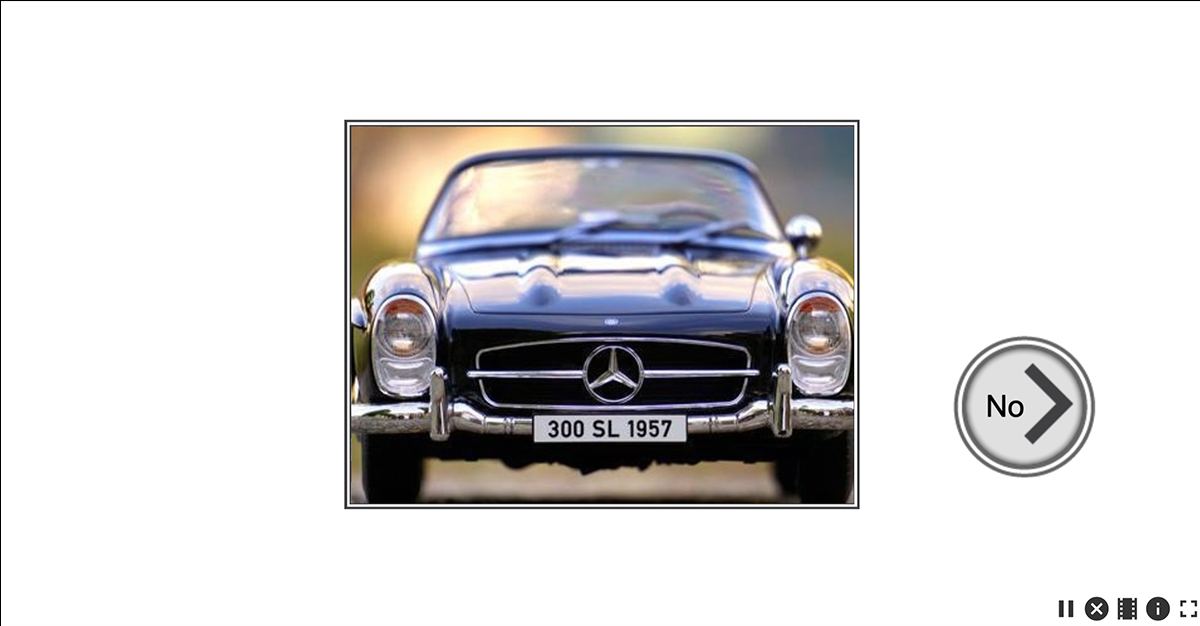 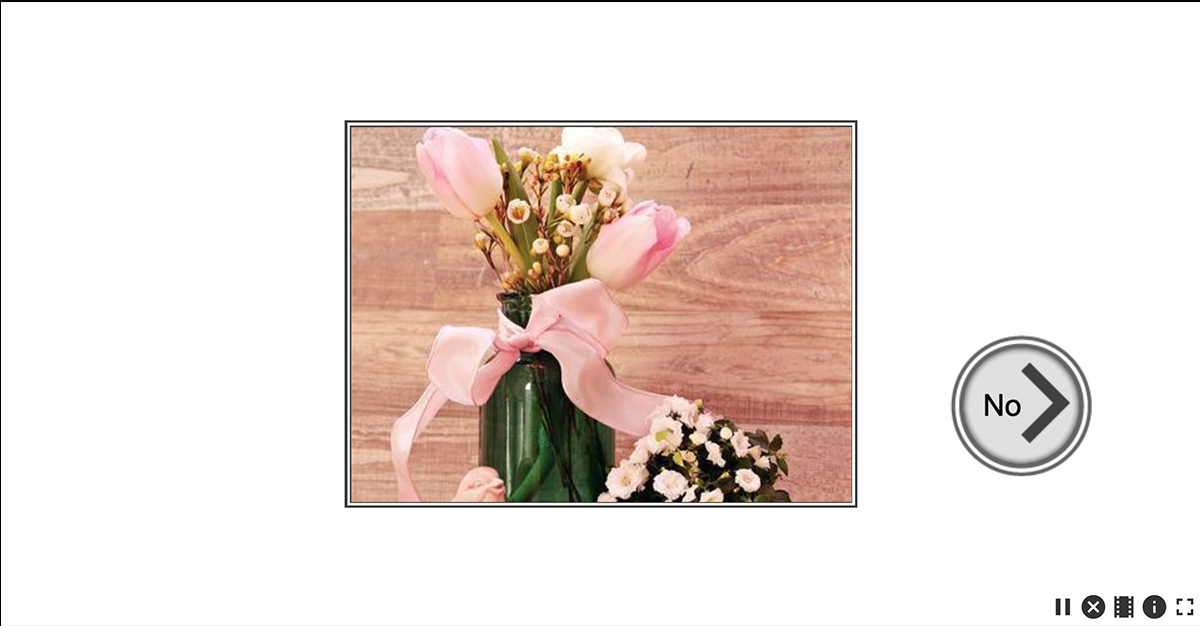 How
What you do
Respond as images go by on screen and “freeze” when you see the target
Skills targeted
How the exercise changes
How you’re scored
As you improve, the images flash by more quickly. A lower number is a better number!
Go to Top