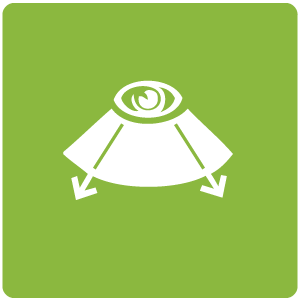 Double Decision is the current version of the speed training cognitive intervention used in the ACTIVE study.

Double Decision uses a uniquely proven technology to speed up processing and expand useful field of view. This technology has been used in numerous studies—including the landmark ACTIVE study—where it has usually been referred to as “speed training.” Studies show many benefits to training with this technology, including faster visual processing, an expanded useful field of view, safer driving, and much more.

Speed training was originally developed by Dr. Karlene Ball and Dr. Daniel Roenker, who made it available through Visual Awareness, Inc. In 2008, Posit Science acquired Visual Awareness and worked with Dr. Ball and Dr. Roenker to create Double Decision—an updated version of the technology. This new version was extensively tested to make sure it met the requirements established in the original scientific studies. Currently, the patented speed training technology is only available in BrainHQ through Double Decision.

The speed training technology in Double Decision encourages the brain to increase its processing speed, extracting visual information more quickly. It also gets you to work at the edges of your useful field of view, so that it gradually expands outwards. It does so by focusing your attention on a task in the middle of the screen: you have to choose which of two cars you saw after one appears briefly in the middle of the screen. But at the same time, you have to notice where a Route 66 road sign appears in the periphery of the screen.

The task changes (and gets harder!) in several ways:

By increasing visual processing speed, Double Decision brings significant benefits to everyday life. As studies in the Journal of the American Medical Association and others have shown, the speed training technology improves cognitive function, enhances driving safety, makes it easier to keep up with the busy demands of a modern life, reduces the chance of depression, and even helps people retain independence. 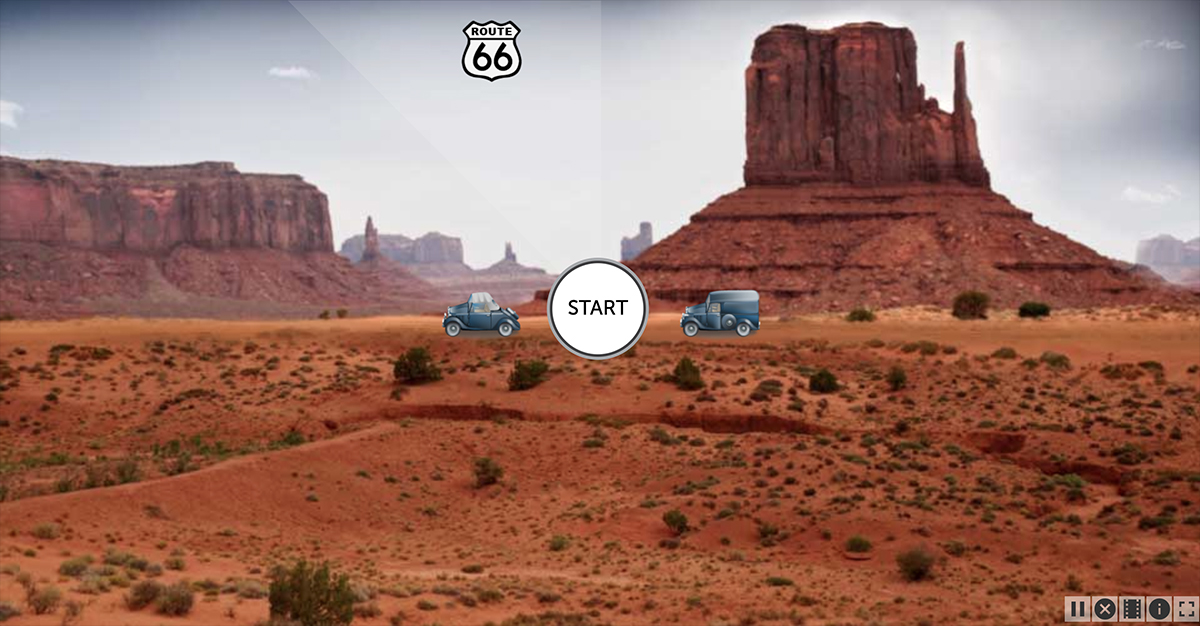 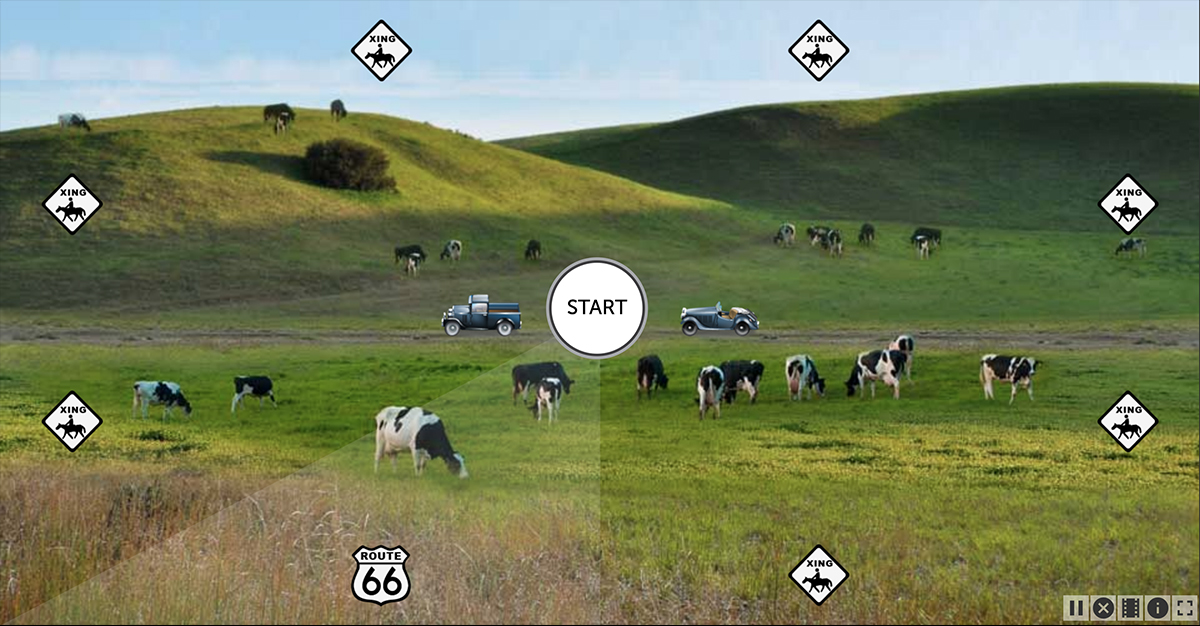 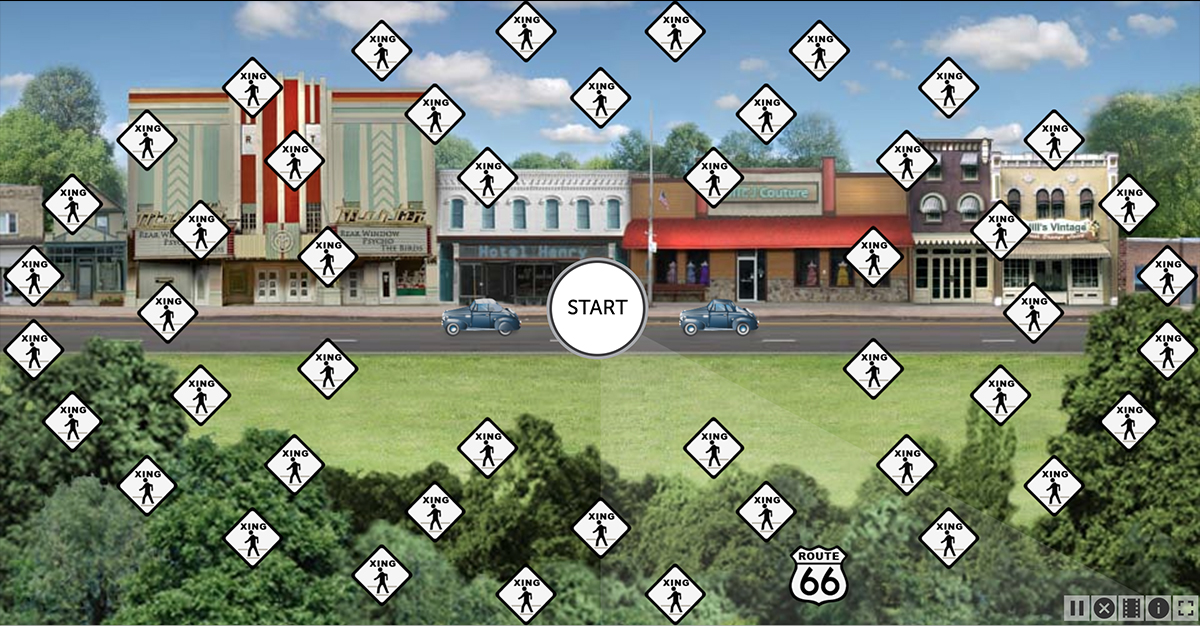 Double Decision Screenshot (hard level)
How
What you do
Choose which car you saw at the center of the screen and locate where the Route 66 sign appeared in the periphery
Skills targeted
How the exercise changes
How you’re scored
Your score is in milliseconds. As you improve, the cars and road signs flash for fewer milliseconds, giving you a lower (better) score.
Go to Top