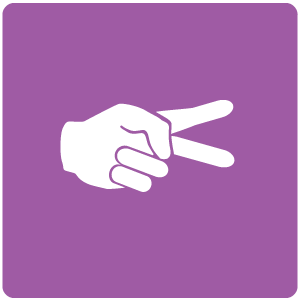 Mind Bender is what’s known as a “set shifting” exercise. The exercise is designed to challenge the brain’s ability to pay attention to relevant conditions, and ignore irrelevant conditions at increasing speeds.

In the exercise you’ll be presented with two rules. For example, the rule might be “If you see two digits, select the higher number. If you see two number words, select the lower number.” You will then see two digits (such as “6” and “10”) or two number words (such as “seven” and “one”). As quickly as possible, you must choose the correct answer based on the rules. After you make your selection or after the response window lapses, you will see another pair of digits or number words. As the exercise continues, you will have to respond based on the different rules several times, depending on whether digits or number words show on screen.

Reacting quickly and accurately to a change in the rules is one aspect of the brain’s “executive control.” Executive control is an extremely important aspect of intelligence. It includes the ability of our brains to be flexible, to organize and plan, to strategize, to manage and manipulate many pieces of information at once. These are all “higher order” cognitive processes, meaning that they take in input from many different parts of the brain and put it together in creative and useful ways.

The exercise can be very challenging at first. It’s hard for the brain to shift its thinking that quickly! But over time, the brain gradually improves for better performance. 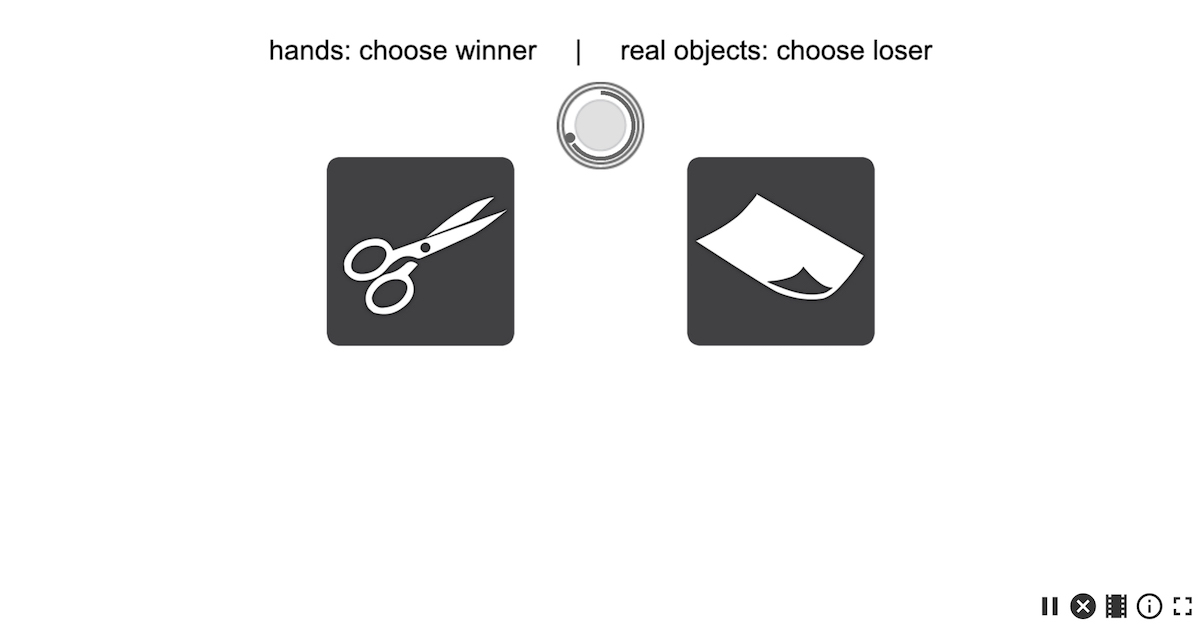 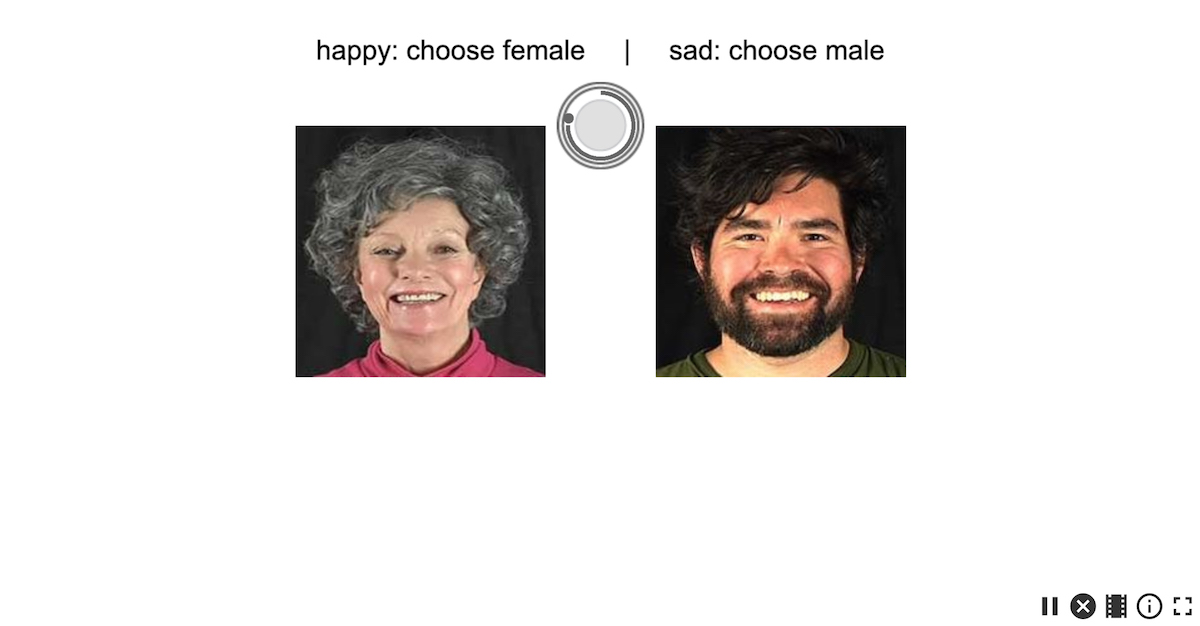 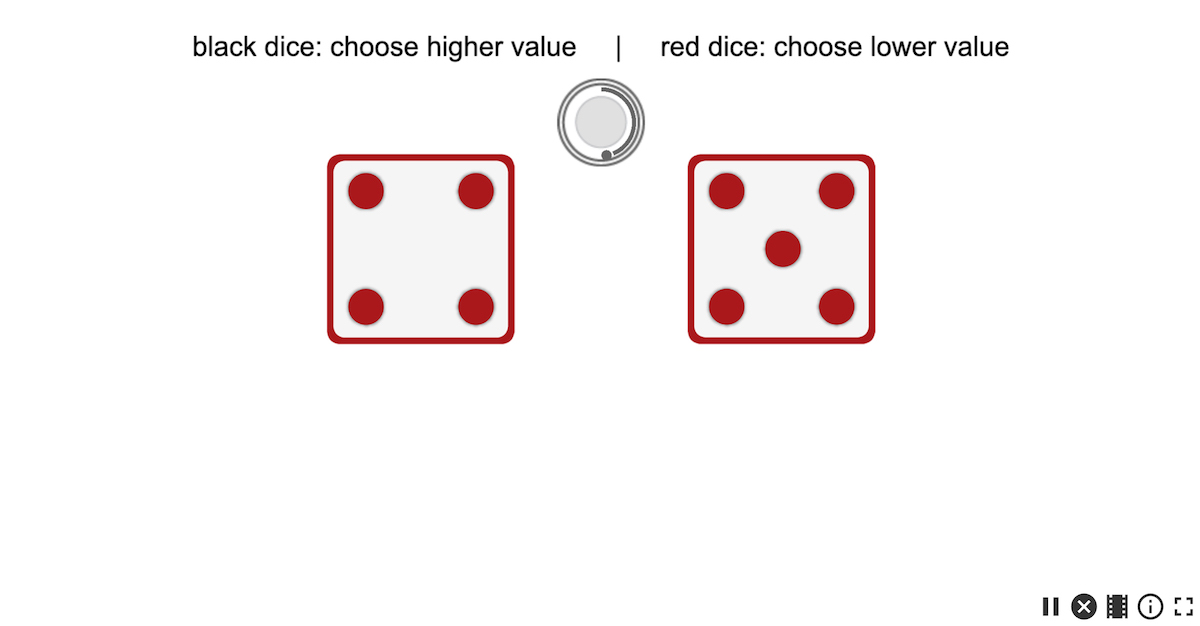 Mind Bender Screenshot (hard level)
How to
What you do
Choose the correct object based on which of 2 conditions the object pair falls under
Skills targeted
How the exercise changes
How you’re scored
Your score is how quickly you can respond accurately.
Go to Top