A study known as IHAMS pitted a BrainHQ exercise against crossword puzzles. Researchers at the University of Iowa, reporting in the peer-reviewed journal PLOS ONE found that the group using the computerized exercise had significant gains in multiple measures of cognitive function compared to the group doing crosswords. The study also broke new scientific ground in comparing older and younger users, users on their own at home against users in a supervised setting, and users spending varying amounts of time on the brain fitness exercise.

The NIH-funded IHAMS was designed to improve on the design of the ACTIVE study in two main ways—by including younger participants (ages 50 or older) and by using an active control group (crossword puzzles). IHAMS used a BrainHQ exercise that improves speed of processing and useful field of view (called Double Decision in BrainHQ).

The researchers separated 681 generally healthy people into four groups. One group was given computerized crossword puzzles, while the other three groups did the brain training exercise in different settings: on their own at home, in a supervised setting, or in a supervised setting with four extra hours of “booster” training. Researchers also compared participants aged 50-64 against those aged 65-plus. All groups were assessed prior to the start of the study, at 6 to 8 weeks into the study, and then at 12 months.

Initial results showed that participants who used the BrainHQ exercise showed significantly larger improvements in their cognitive capabilities on several standard neuropsychological tests of cognitive functioning than did the participants who trained on crossword puzzles. The improvements in cognitive function were the same whether the brain exercises were done in the monitored clinical setting or in the participant’s home. These positive changes were observed in as little as 8 weeks, and were sustained over 12 months. The sub-group of participants that received an extra four hours of training posted even greater gains.

The improvements for the younger (50-64 year old) participants were just as large as those for the older (65+) participants, indicating that brain training can be started sooner rather than later. In addition, the researchers noted that people who did the exercises on their own at home did just as well as people who did them under supervision. This indicates that the training can be widely deployed at low cost and to remote areas.

You can read the main IHAMS paper here. Remember, the term “speed training” and “Road Tour” in this paper refers to the training program now called “Double Decision” in BrainHQ. 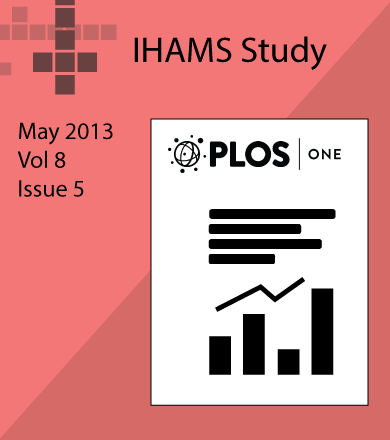