Gender and Our Brains: How New Neuroscience Explodes the Myths of the Male and Female Minds 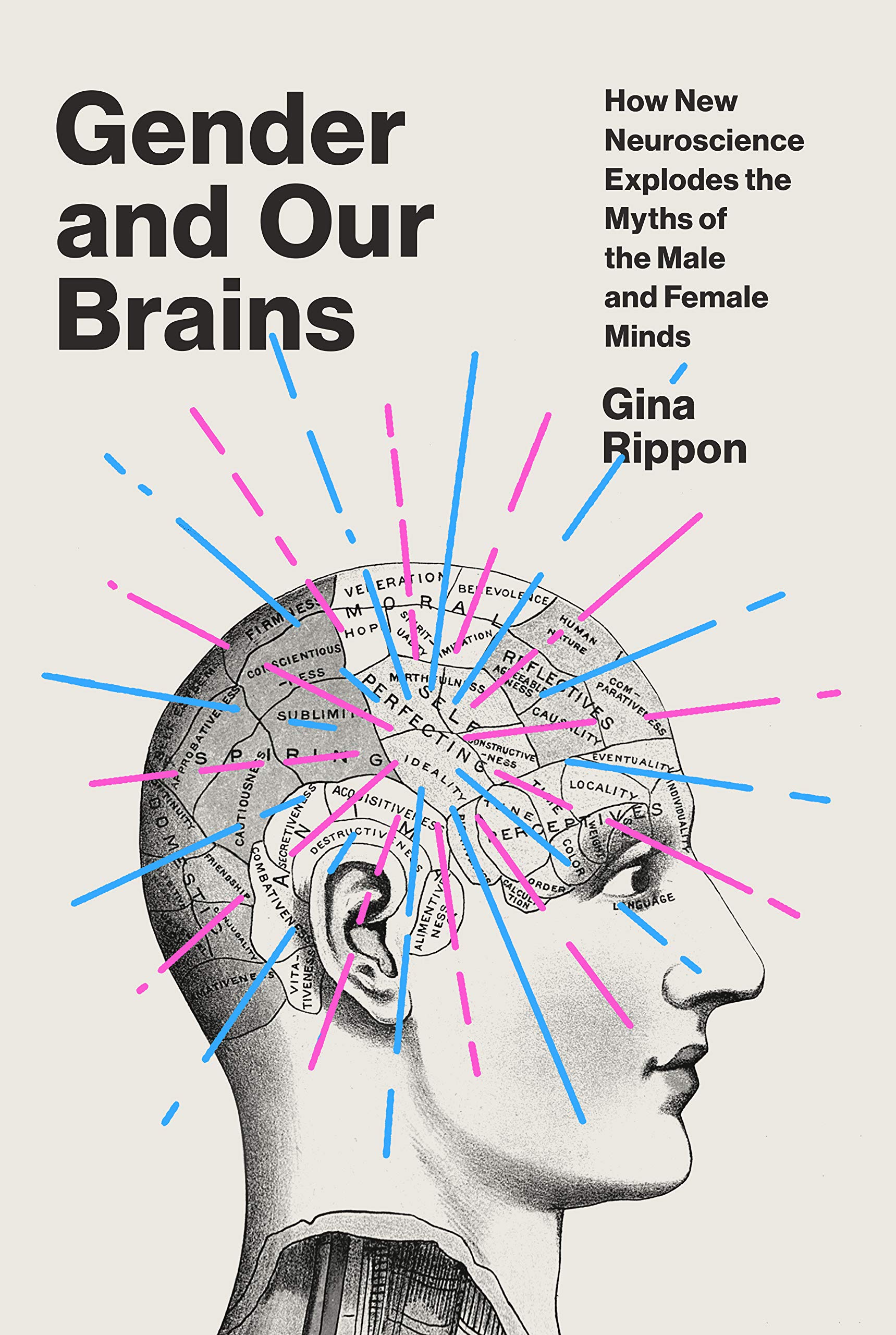 For centuries, scientists have argued that there are inherent differences between male and female brains, which accounts for their different roles in society. That’s not true, argues Gina Rippon in Gender and Our Brains. She makes the case that much of that research suffers from bias; researchers confirmed what they already “knew” to be true. Instead, she believes, our brains are gendered because our experiences are. We are treated differently based on our perceived gender, and our brains develop in response.

Barbara
As an employee of a school system, she had time this summer to explore the...
Read More
My Tweets
Brain Fitness News
This is a monthly electronic newsletter that provides information about brain fitness and cognitive issues. Please complete the form and we will keep you up to date with the latest information, solutions and tips.
Go to Top