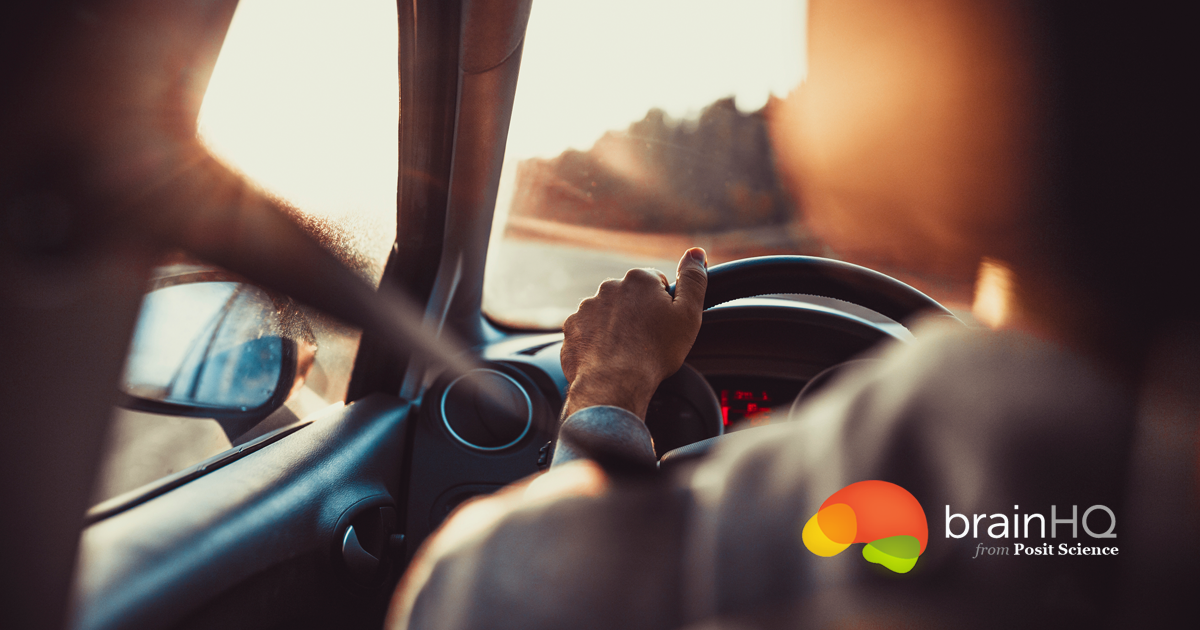 Recently Dr. Jerri Edwards of the University of South Florida published a paper showing that older adults who cease driving have higher mortality rates.1 You might think this can be easily explained by the fact that unhealthy people are more likely to cease driving. However, Dr. Edwards used an analytical method to take into account health status at the start of the study. She also took into account other possible contributory factors including age, gender, visual acuity, depression, and cognitive performance. Even after adjusting for all these factors, older adults who ceased driving were five times more likely to die in the following three years.

How can this increased mortality risk be explained? Dr. Edwards suggests that the results can be accounted for by the direct consequences of driving cessation. These consequences include increased social isolation, increased depression, a reduced feeling of control, decreased activity, and reduced access to health care.

Is there anything you can do to reduce the possibility that you might have to cease driving? I am glad to say that there is. Dr. Edwards conducted a separate study that showed that the risk of driving cessation in older adults is reduced by 40% in the three years following Double Decision training2, an exercise in BrainHQ. So if you want to increase the odds that you will live a long and mentally healthy life, you know what to do.