A Vote of Confidence for Brain Training 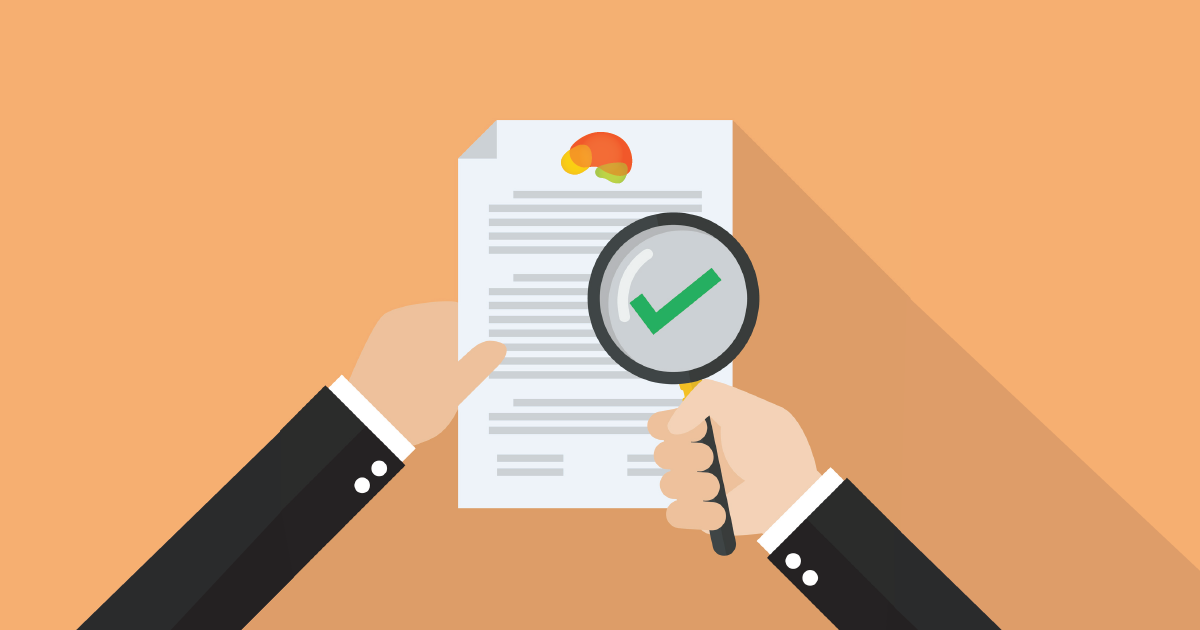 Sometimes when I read science news, it seems as though the world is moving incredibly quickly. I see stories about gene editing, stem cells, and cloning…and I think, “what time to be alive!” But usually just a bit later, I read more science news, and it seems like the world is moving incredible slowly. We still suffer from genetic diseases, like cystic fibrosis; stem cells haven’t cured Parkinson’s yet; and nobody has cloned me yet, so I can keep up with all my email.

Science is slow because after the breakthrough comes a long process of convincing clinicians that they should change medical practice—what they do with patients, and what they recommend that patients do.

This process can be astoundingly slow. A clinical researcher once told me that he could tell what medications a doctor would prescribe by asking what year the doctor graduated from medical school—whatever was recommended then would influence what the doctor would prescribe for the rest of his or her career. New treatments, even if they are more effective, have an uphill climb to get into clinical practice.

Nowhere is this truer than with brain training. But this week, the consensus on brain training took a big step forward. The National Academies of Science, Engineering, and Medicine issued a report called “Preventing Cognitive Decline and Dementia: A Way Forward”—and for the first time, stated that “the evidence is strong enough to suggest the public should at least have access to these results to help inform their decisions about how they can invest their time and resources to maintain brain health with aging.”

This report was based on a scientific review organized by the Agency for Healthcare Research and Quality (AHRQ), which is a federal agency that “produces evidence to make health care safer, higher quality, more accessible, equitable, and affordable.”

The scientific review rated brain training as having “moderate” strength evidence of effectiveness in addressing cognitive aging and dementia. It found all other areas examined had insufficient or low evidence.
This means that AHRQ—the federal agency responsible for measuring healthcare quality—found more evidence for brain training than anything else. That’s a major change in priorities!
The scientific review focused extensively on the well-regarded ACTIVE study—an independent NIH-funded study that involved more than 2,800 healthy adults and three different kinds of cognitive training, and evaluated the effects of training over a 10-year period.

Furthermore, the policy recommendations made another important statement, pointing out that “brain games” aren’t the same as brain training. That’s an important realization for the scientific community to make, and helps to sort clinically effective brain training from games that are just for fun.

The policy recommendations also called out physical exercise and controlling blood pressure as good for general health and likely also good for brain health, despite both of their “low” evidence ratings in the scientific review.

I don’t disagree with those additional recommendations. In fact, at Posit Science, we also recommend following a heart (and brain) healthy diet, getting plenty of sleep and relaxation, and engaging in social activities. In theory, all should help with brain health.

But what the literature shows is that brain training has the most evidence supporting it.

You might ask, “Why the did the scientific review rate brain training as having ‘moderate’ evidence rather than ‘high’ evidence?” I wondered that also, and read the entire report to find out. It turns out there are two reasons.

First, the review grouped all kinds of brain training together. That’s grouping apples and oranges, because we know that different kinds of brain training programs are different. Some programs are based on serious neuroscientific principles and have been shown to work in large clinical trials (like our own BrainHQ), but others aren’t backed by science or have even been shown not to work in studies. Averaging them all together takes a simple scientific result—that plasticity-based brain training works—and makes it look murky.

Second, the reviewers simply did not read all of the published papers on brain training. Rather than looking at all the published studies—the current list at cognitivetrainingdata.org shows more than 110 papers just in healthy aging and MCI (and more than 250 papers in total)—the reviewers set their selection criteria so they would need to analyze only nine papers. This was an important and well-funded government review; there’s no reason to skip more than 90% of the evidence.

However, even with these limitations, this is still a big vote of confidence for brain training.

I agree that the evidence is sufficiently strong that everyone—hospitals, libraries, auto insurance, insurance companies, community centers, and people like YOU—should all know about the fact that brain training can help people maintain and improve their brain health.

But that’s also not enough.

So that journey is still ahead of us. And I’m glad you, blog reader, are along for ride with me!