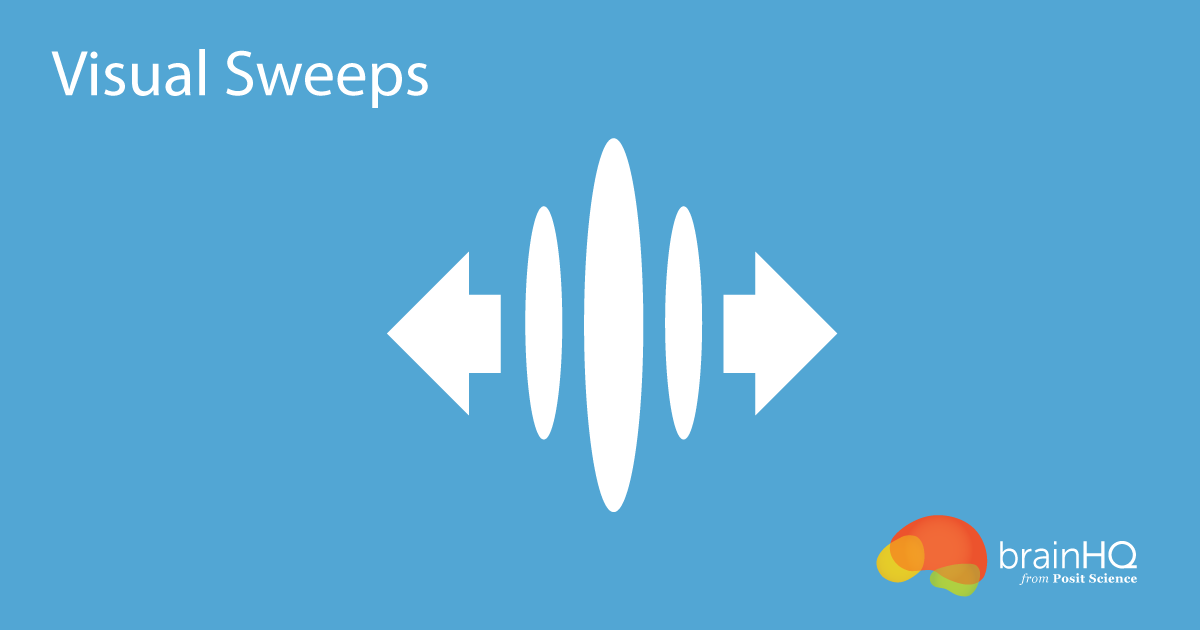 Results have just been published in top-tier science journal PLoS One showing that training with Visual Sweeps (formerly known as Sweep Seeker), one of the exercises in Posit Science’s BrainHQ program, significantly improves working memory among older adults.  This study was conducted by Dr. Adam Gazzaley’s lab at the University of California, San Francisco.

The evidence is further proof to add to our arsenal of published, peer-reviewed studies that show that the products we build work, creating measurable and significant brain performance improvements that generalize to real-world activities.  These results also clearly contradict the BBC-funded study published earlier this year that concluded “….[we] found no evidence that playing brain training games can meaningfully boost your ‘brain power’ training.”

You can read the paper here, and the UCSF press release here.