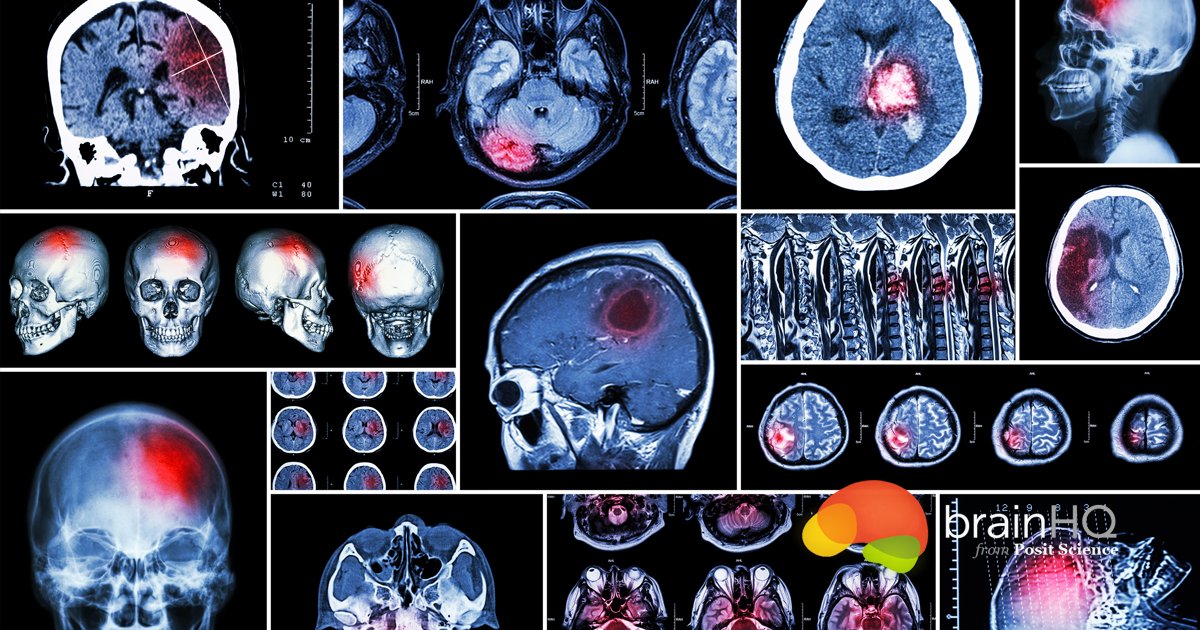 We’re becoming more and more aware of the terrible impact of head injuries from recent headlines in sports like hockey, basketball, baseball, football and even skiing (remember Natasha Richardson’s sudden and tragic death in 2009?) We also hear about head injuries from the battlefield.You would not know it from those headlines, but the majority of head injuries are not received on the playing field or even in combat. Most head injuries are from a common cause–a fall.  35% of head injuries that are seen in the emergency room or the hospital come from a fall, and this is especially true among the young (0- 4 years old) and the old (75+ years-old).  Unfortunately, head injuries are very common. Almost 1.4 million people in the U.S. see a physician due to head injury every year.

There are some common sense steps to take, for example hold the railing when walking up or down stairs.  Focus on what’s around kids and older adults when they are walking in unfamiliar environments and remove potential tripping hazards. Wear a helmet when playing sports or riding a bike, skateboard, or horse – this is a very effective way to reduce the impact of an accident as a helmet reduces the risk of brain injury by 88% for bicycle rides.

For athletes, I’d like to share with you this set of terrific resources from the Centers for Disease Control for how to talk with coaches, parents and athletes about why it’s better to sit out a game (or two) than risk another head injury that could threaten not only the season but incur long-term damage.

Finally, it you do suffer a head injury – even if you think its minor – stop what you’re doing and seek medical attention.  You want to make sure that small issue does not turn into something bigger.

Michael
40-year-old Mike came to BrainHQ through his love of football. “I’m a Pittsburgh fan,” he...
Read More