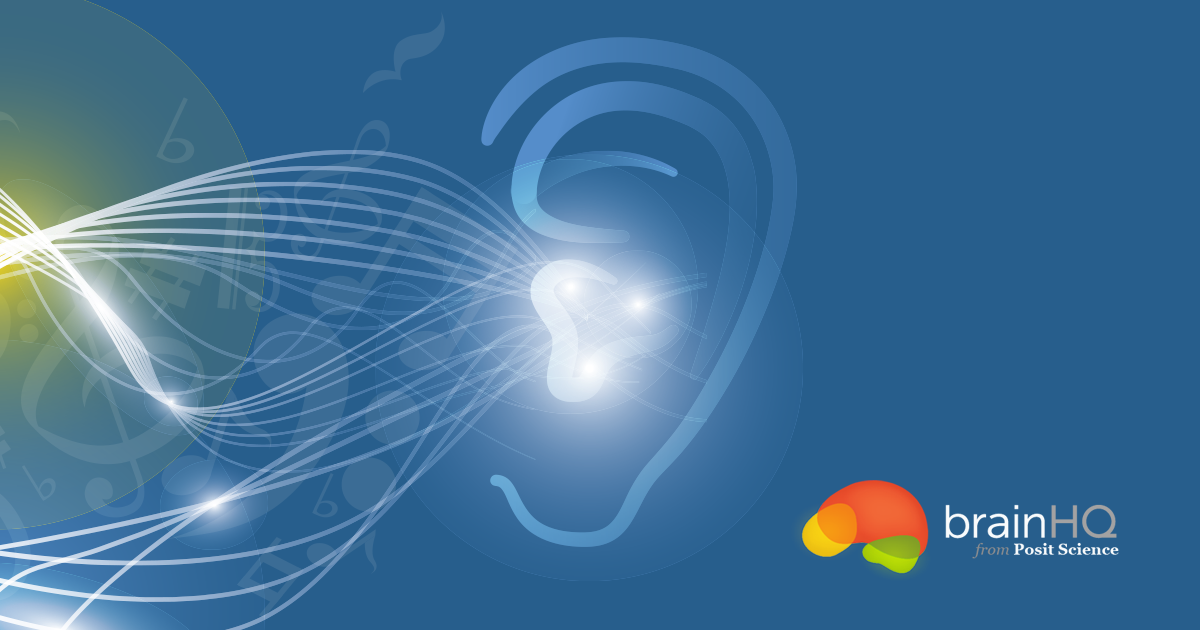 Great news for tinnitus sufferers: today the New York Times reports that researchers in Germany have developed and tested a novel music therapy for ameliorating the symptoms of tinnitus, with promising results. The researchers’ work is based on behavioral training that aims to reorganize the auditory cortex- much as the Brain Fitness Program works.  Read the full story to learn more about how this novel music therapy for tinnitus.

Tinnitus is a disorder characterized by a persistent ringing (or, less frequently, other sounds like buzzing or hissing) in the ears. While the causes of tinnitus are not clearly understood and may be brought on by a variety of incidents, the condition often accompanies hearing loss and in some cases is attributed to prolonged exposure to loud noises. The American Tinnitus Association (ATA) estimates that 12 million Americans have tinnitus which is severe enough to seek medical attention, and that roughly 2 million people are so debilitated by the condition that they cannot function at a normal level on a day-to-day basis.

Aside from the tinnitus itself, one problem tinnitus sufferers experience is convincing people that their condition is truly serious and debilitating. You might think ringing in your ears isn’t such a big deal, and certainly not enough to make you unable to work or function normally. I implore you to try to imagine a persistent and very loud ringing in your ears. Now imagine that it never stops or abates, and is present in your head 24 hours a day, 7 days a week. Taking this perspective helps to illuminate how difficult it would be to concentrate, focus, and maintain a positive mood with severe persistent tinnitus.

Here at Posit Science we get quite a few inquiries from tinnitus sufferers, asking if our programs help alleviate the symptoms of the condition. While we haven’t conducted any studies on tinnitus patients, some tinnitus sufferers have reported improvement in their symptoms during and after using BrainHQ exercises.

While there are still many more mysteries to solve about tinnitus, this bit of positive news about music therapy is promising news for tinnitus sufferers everywhere.

The researchers allowed patients to choose their favorite music, which was then “notched” — a one-octave frequency band, centered on the frequency of the ringing experienced by the subject, was filtered out. The subjects listened to the music on average about 12 hours a week.
After a year, the researchers report in The Proceedings of the National Academy of Sciences, those who listened to this custom-notched music reported a significant improvement in their tinnitus — the ringing was not as loud — compared with others who listened to music that was notched at frequencies not corresponding to their ringing frequency.
By Marghi MerzenichJanuary 6, 2010
Tags: auditorycortical re-organizationhearing lossmusic therapyringing in the earstinnitus