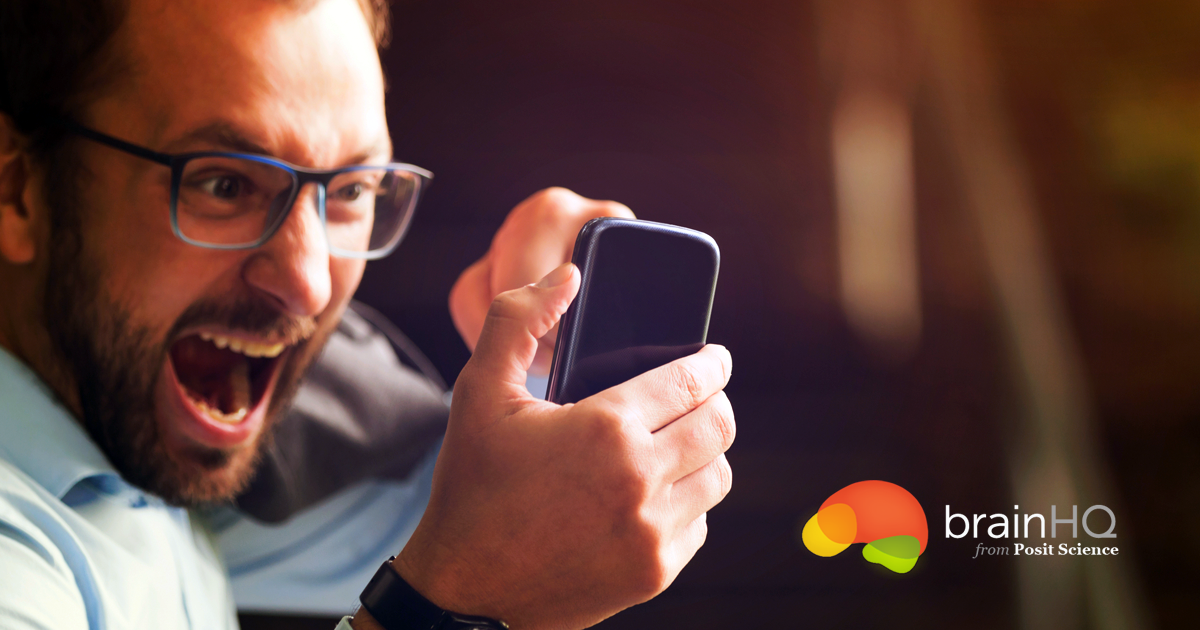 There have a flurry of articles recently about the negative impact to brain performance from the increased reliance and usage of technology.  Examples include the disruption in our ability to think deeply due to constant interruption, the difficult to resist desire to check email or our social networking account so as not to miss a beat in the flow of information, and the reliance on technology that is displacing our need to remember.   So you can pick-up the various argument, take a look at Hooked on Gadgets, Paying a Price from the June 6th edition of the NY Times.  And in the June 11th NY Times, In Defense of Computers, and an op-ed piece called Mind over Mass Media.

I would propose that all is not lost, though, as technology can help us deal with the increasing demands of modern-life as well.  The context of what you are trying to accomplish is critical in deciding if technology is helping or hindering the task at hand. Technology use in a car can be helpful – its useful to use the GPS to find the fastest route avoiding the traffic jam. That does take a load off the brain in a good way, allowing you to spend that energy on another task (hopefully driving). On the other hand, taking a cell-phone call in the car takes the brain’s attention away from the road and significantly increases your risk of causing an accident. Context is critical.  As is personal responsibility – we all have a choice as to whether or not we make a phone call while driving.

We also know that technology can be used to improve the brain’s speed, accuracy, and focus.  The work that multiple investigators have done with our products have shown a range of benefits including better memory, safer driving, fewer depressive symptoms, and predicted lower health care costs.  Those types of positive gains need to be aired when discussing the impact of technology on modern life.