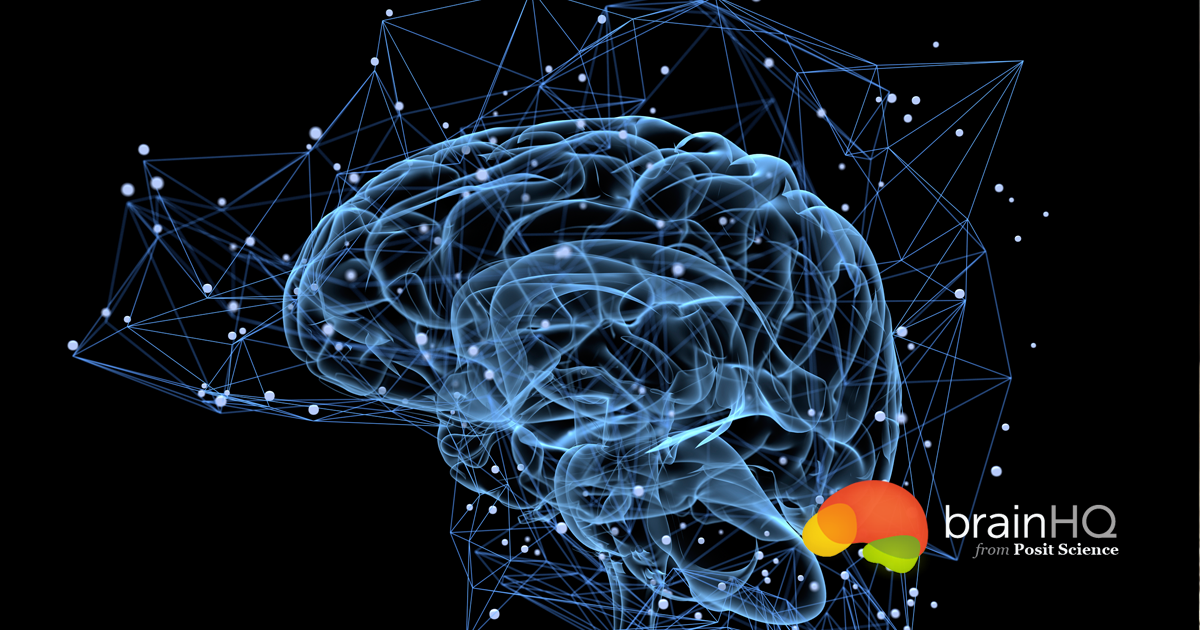 Recently we noticed a lot of traffic to our informative page about autobiographical memory. We quickly realized this was a consequence a recent episode of 60 Minutes–a fascinating program called  “Endless Memory”. The episode profiles six people, including Taxi actress Marilu Henner, who can remember literally everything about their lives. Their talent has been labeled “superior autobiographical memory” and is now being studied in depth by neuroscientists. I highly recommend you watch the episode online.

Why does this happen? Why are there just a tiny number of people in the world who have the remarkable ability of remembering, in great detail, every day of their lives? The researchers aren’t exactly sure, but none of the six people appear to be impaired in any other way. MRI scans of the six people are currently being analyzed. While results are preliminary, they have found that some brain regions in these folks are huge compared to you or me. Both the temporal lobe (a key area for memory) and the caudate nucleus (an area implicated in obsessive-compulsive disorder and habit formation) appear to be involved. The question is: are these brain regions large because these folks have trained their brain to do this? Or can they do this because they have abnormally large brain regions? More research will need to be done before we can unravel this mystery completely.