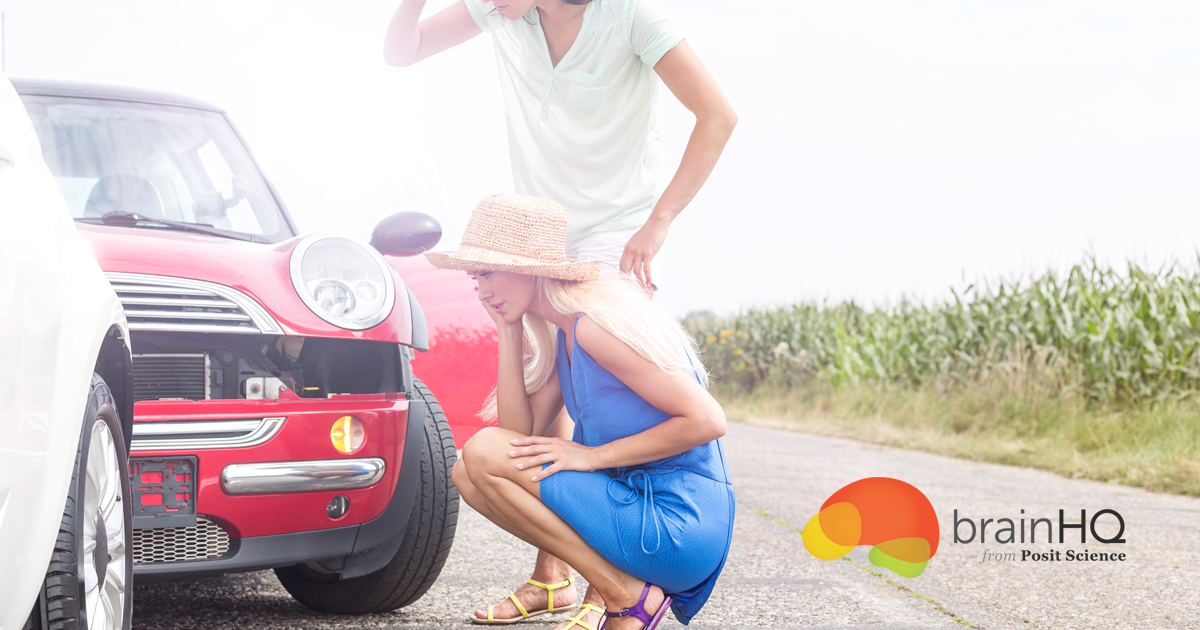 The evidence in favor of brain training just keeps rolling in: even a small amount of brain training in brain fitness software like InSight or DriveSharp can cut the crash risk of older driver’s in half. Don’t believe me? Check at this recent study presented at this year’s annual meeting of the Transportation Research Board of the National Academy of Sciences.

What this report does is confirm what we here at Posit have been saying for some time now: that brain training software has a role to play in reducing car accidents among the elderly, who are increasingly more likely to die in car accidents than younger drivers. The issue of when and how often to road test elderly drivers came to the forefront last year when a nasty rash of car accidents involving elderly drivers in Massachusetts received national media attention, and there was nothing pretty about the inter-generational resentment it unearthed.

Given that, the need has never been greater for a proactive solution that seniors can participate in rather than simply getting their licenses revoked. And it’s not an issue that will go away anytime soon: the population of drivers over 65 is expected to nearly double in the next twenty years here in the United States. If we at Posit can play any role in helping older drivers stay safe on the road, it may help bring a resolution to an issue that has become far too divisive.