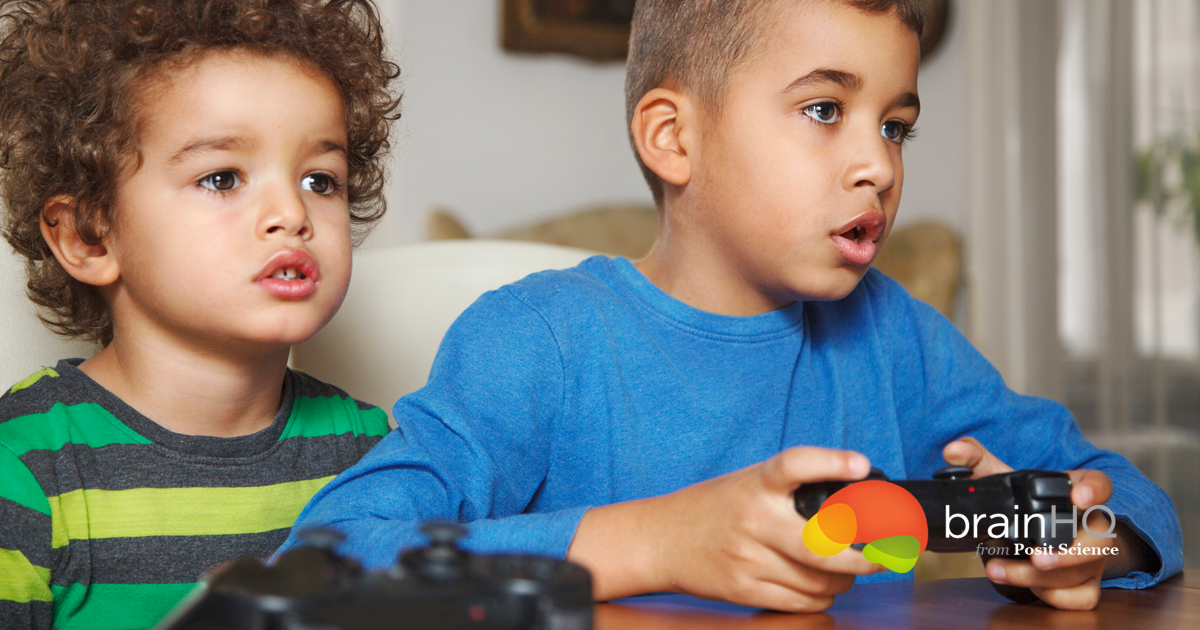 Last week, yet another study showing the beneficial impact of playing video games appeared in the news.  Traci Sitzmann, as assistant professor of management at the University of Colorado, Denver, did a meta-analysis of a number of different studies to find out if training workers would improve performance on the job.  Her conclusion:

The initial article appeared in the American Society for Training & Development’s magazine T+D, and the full paper will be published in the journal Personnel Psychology.

Dr. Sitzmann highlighted several keys to designing a computer-based game for successful training. The games should do the following:

These principles are related to how Posit Science thinks about our brain training software, BrainHQ.  We improve foundational skills by improving the speed and accuracy of brain processing.  The software is built to provide easy access on the desktop or on-line with no limitations as to the ability to train.  And we think of our program as a piece of a holistic approach to improving brain performance that includes physical exercise, healthy diet, social engagement and brain training.