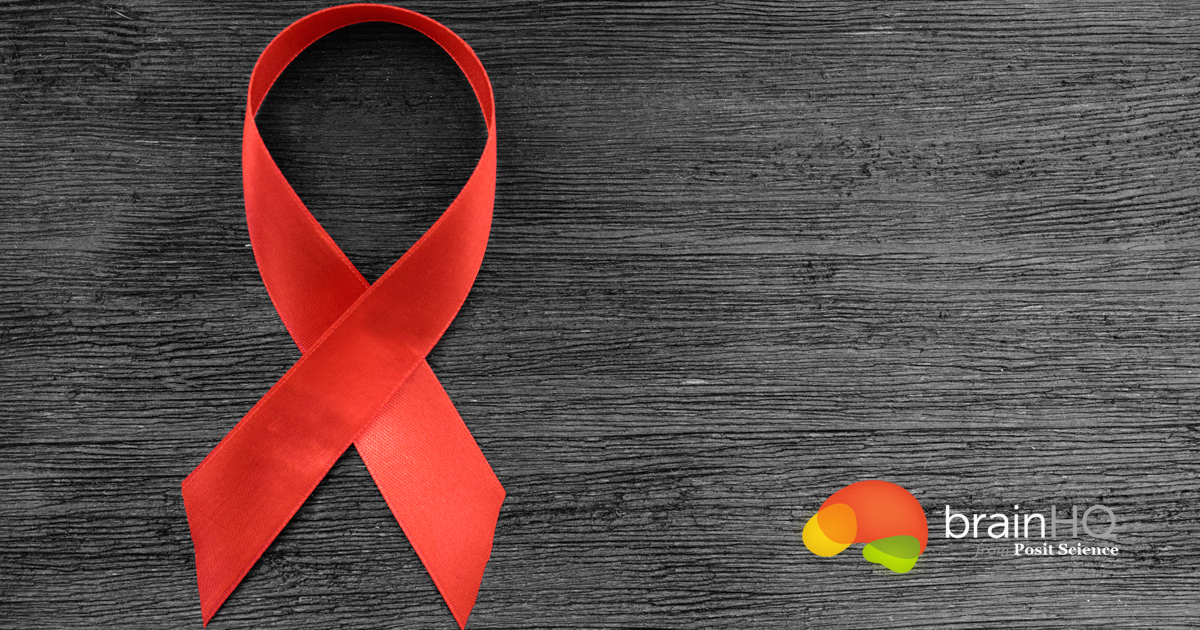 We are so excited to be sponsoring a webinar entitled HIV-Related Cognitive Decline: Can Brain Training Help? The webinar will be held this Thursday, June 10, from 1-2 PM Pacific time.

Our esteemed host will be Sean Rourke, PhD, a professor in the department of psychiatry and neuroscience at the University of Toronto. He specializes in cognition in HIV/AIDS. Dr. Rourke is also the Scientific and Executive Director of the Ontario HIV Treatment Network.

During the webinar, Dr. Rourke will discuss the scope of HIV-related cognitive impairment and present case studies on the benefits of Posit Science brain training to treat this common condition. Dr. Rourke will be joined by two patients who will share their personal stories about using brain fitness to successfully ameliorate the symptoms of decline.

About HIV-Related Cognitive Decline: Most people don’t realize that a common corollary of HIV infection is a decline in cognitive performance. By some estimates, over 50% of HIV patients experience some level of cognitive impairment.

HIV-related cognitive impairment is caused by a variety of factors. Most notably, cognition problems occur when the virus directly attacks the brain and cause damage to the myelin – a fatty substance that covers and protects the axons of nerve fibers. Destruction of the myelin can cause nerve impulses to slow down, affecting concentration, memory, thinking, speech, emotional expression, motor coordination, and social behavior.