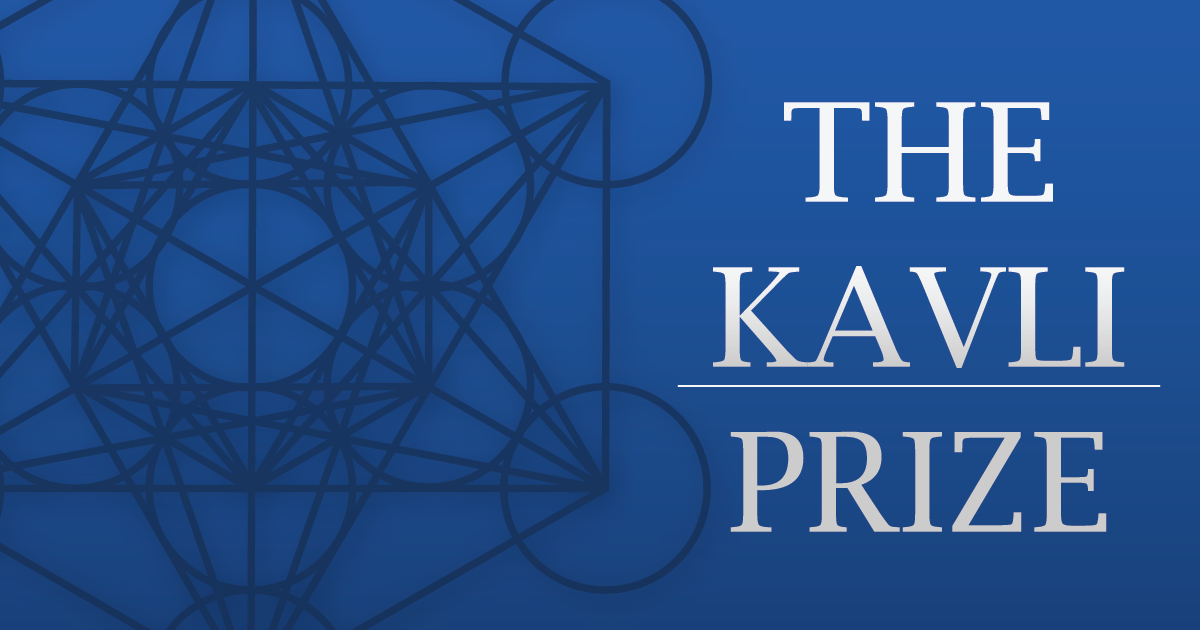 Posit Science’s very own Dr. Michael Merzenich has been awarded the 2016 Kavli Prize in Neuroscience for his work in discovering adult brain plasticity and applying its principles to improve the human condition!

The Kavli Prize––a partnership between The Norwegian Academy of Science and Letters, The Kavli Foundation, and The Norwegian Ministry of Education and Research––is awarded every two years in three fields: astrophysics, nanoscience, and neuroscience.

Dr. Merzenich shares the prize with Eve Marder, Professor of Neuroscience at Brandeis University, and Carla J. Shatz, Professor of Neurobiology and Biology at Stanford University. Together, they are awarded the prize “for the discovery of mechanisms that allow experience and neural activity to remodel brain function.”

As you may know, Dr. Merzenich is Posit Science’s co-founder and the scientific creator of BrainHQ. But he has been working in neuroscience for almost 50 years.

Dr. Merzenich’s work on brain plasticity began in the 1970s and has resulted in many breakthrough discoveries. Back then, conventional scientific wisdom told us that brain remodeling––or plasticity––was lost after childhood. It was thought that once humans reached adulthood their brains were no longer malleable. Dr. Merzenich challenged that thinking, and showed us through brain mapping that the adult brain is capable of learning new tasks and compensating for damage with the right training and therapy.

As part of his research, Dr. Merzenich and his colleagues showed that the auditory cortex forms sensory maps corresponding to different sound frequencies, and that these maps are equally malleable in adulthood. This research and subsequent discoveries led to the invention of the cochlear implant, a device that has restored hearing to more than 300,000 people with deafness.

Currently, Dr. Merzenich is dedicated to improving brain health and function of adults by implementing his great knowledge of brain plasticity in the exercises in BrainHQ.
You can learn more about the Kavli Prize and the work of Dr. Merzenich and his colleagues here.

MacLean Fitzgerald is the Webmaster for Posit Science. As a hobby he will occasionally dabble in the blog writing space. When subjects catch his eye.