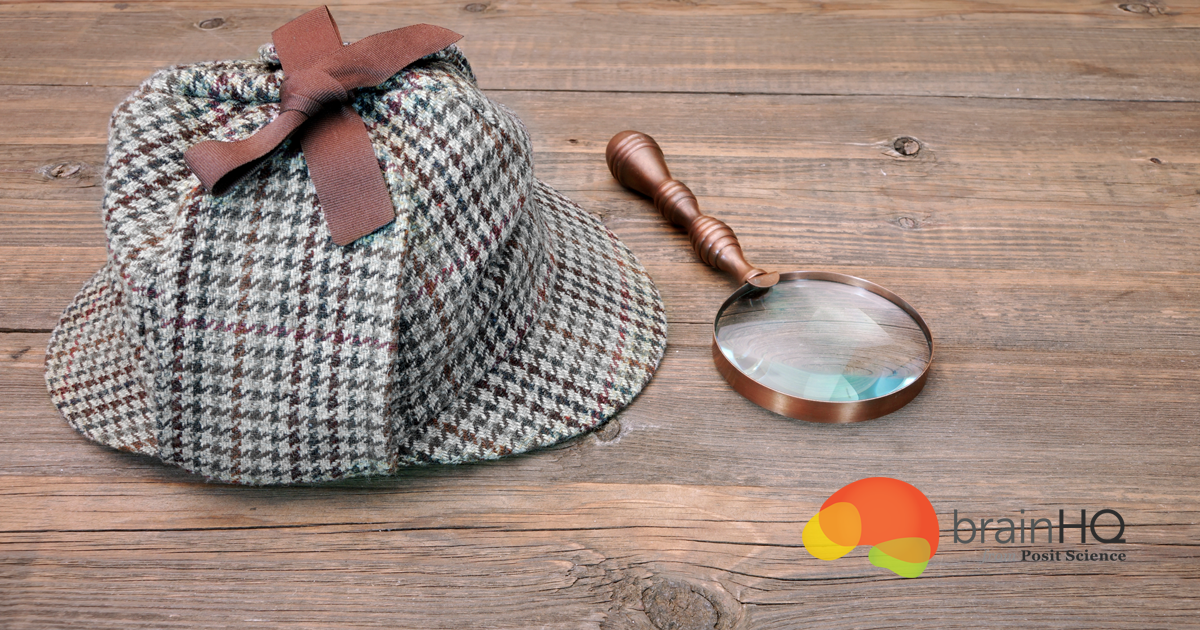 I had two recent experiences that had me wondering about the importance of evidence in marketing of products.

The first experience was in the checkout line at the local grocery store.  There was a display of “Neuro” branded products, e.g., Neuro Gasm, Neuro Bliss, Neuro Sleep.  These products are bit of a mixture of science, a hot trend (the brain), and some tongue-in-cheek marketing.  I went to the company’s website to read their materials and watch some of their ads.  The company uses phrases like, “designed to improve” and then mentions mental functions like memory, alertness, concentration and speed.  There is also an impressive listing of various vitamins, nutrients, and a host of other compounds.

The second experience came when I was reading a blog post about a patient’s experience with Alzheimer’s in the NY Times and noticed a comment pointing to a website offering cognitive training.   I followed the link and on the front-page there is a box that says, “Based on published scientific research.”  That phrase is one that I have seen a lot in the cognitive enhancement and brain training space.

The concern I have with that statement is that it is meaningless … the “based on” means that the underlying product likely does not have any direct evidence behind it.   It’s potentially confusing for consumers as the other part of the sentence looks strong.  I have a lot of faith in consumers’ ability to parse this sentence if they read it carefully.  If they don’t read carefully, consumers may be disappointed in the time, effort and money they invest in cognitive improvement.  As an example, the recent BBC study tested brain games based on published research and the conclusion was that time spent on those games did not create a measurable improvement.

Posit Science and the scientific community has spent significant resources testing what we build, both the underlying technology and the finished product, to validate that it delivers functional and real-world benefits.  We do think evidence matters because we see consumers as smart people who will be able to tell the difference between what works and what does not.