Distracted Driving and the Brain (Part I of II) 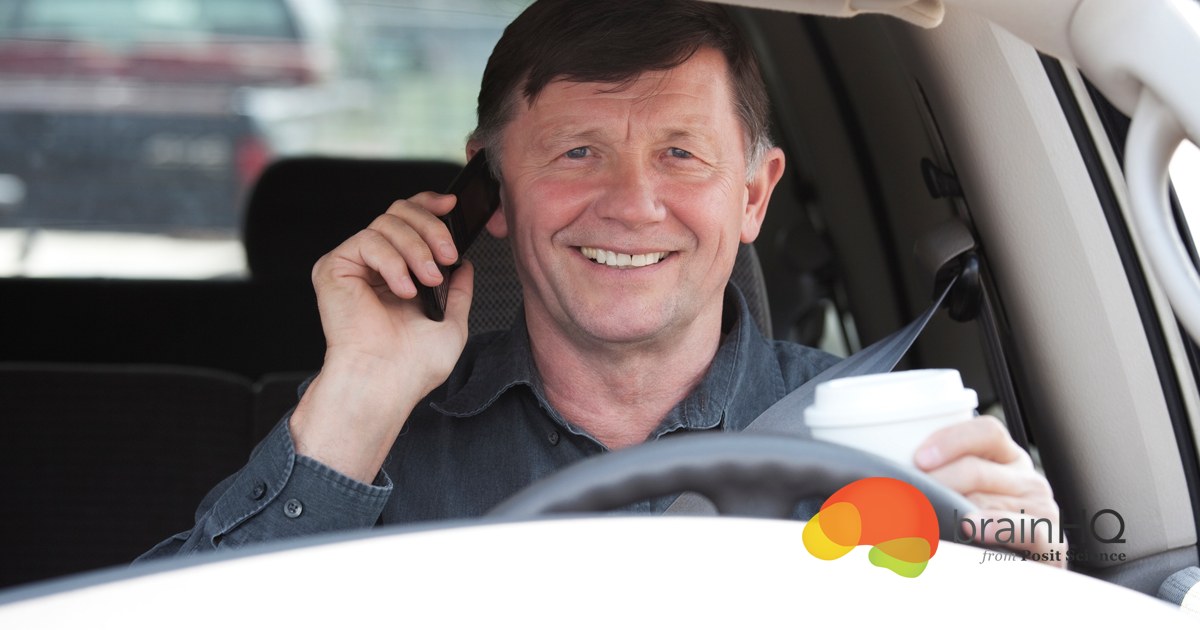 I attended a Department of Transportation’s Distracted Driving Summit in Washington, D.C. a few years back where a number of speakers made a strong point that texting while driving is clearly a dangerous activity as it taxes the same visual, physical, and cognitive skills needed to safely drive. The legislators, researchers, safety advocates, and driving experts spoke about various actions that can be taken to stop the “texting while driving” epidemic.

Yet I was disappointed that most speakers myopically defined distracted driving as “texting while driving.” We have an opportunity to tackle a key cause of the six million car crashes that happen in the U.S. every year – the driver’s inability to focus and react quickly enough to distractions inside and outside of their vehicles. According to the AAA, distracted driving is the cause of the majority of car accidents in the U.S. but texting is not even in the top six reasons for driving while preoccupied.  And for every one story I heard at the Summit from victims of accidents involving texting drivers, I heard another about those caused by other forms of distraction.