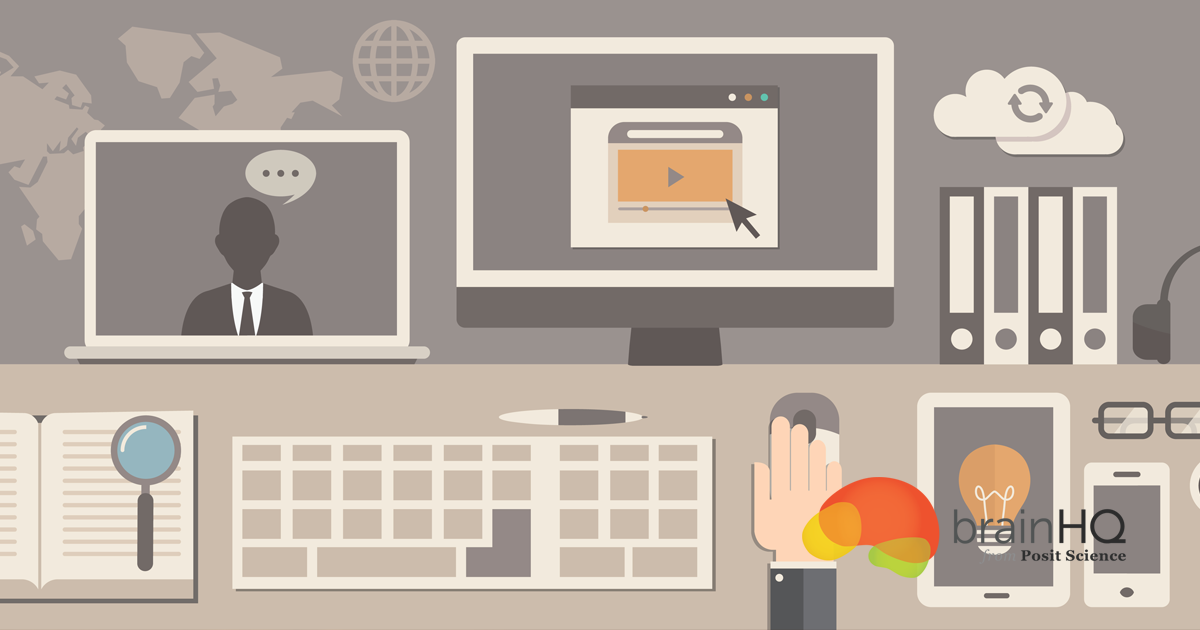 I attended the UNC CHAT festival and heard Robbie Bach, head of Microsoft’s entertainment division, talk about convergence and what Microsoft is doing to enable its products and services to ride that wave.

The main point of the presentation was to discuss the merging of technology into all forms of entertainment and to note the three big themes that influence, and are influenced by, this trend.

The first is customers’ use of technology.  The expectation is that content will follow the customer across multiple devices, or, in Robbie’s words, “multi-screen is the new main screen.”  He stated this is already happening with TV viewers being online more than half the time while watching a program.  That same expectation of access is clear when looking at mobile devices, primarily smart phones, delivering music, video, and other content that is also found on the laptop, desktop computer, or home entertainment system.  Since all of that content is rapidly moving to the cloud, enabling anytime, anywhere access.

The second is that creators are becoming a much broader group.  The group of individuals who are creating content is significantly broader today than it was even one year ago.  Facebook (400+ million users), IMVU (3 million digital items created by users for sale to other consumers), and Twitter (50 million tweets per day as of January 2010) are all examples of the explosion of user generated content. There continue to be experts who are given more and more powerful tools with which to build customer experiences.  These tools put the artist in direct control, in some cases eliminating a step that previously required the translation of an artist’s design by a programmer.

The third is that the canvas, which Robbie defined as the underlying technology being used for the creation of the entertainment experience, is broadening the types of interactions consumers can have with content.  One underlying trend he highlighted is the that the processing power and innovation in accepting input from consumers is changing modes of input from keyboard and mouse to touch.  An example he showed is Microsoft’s Project Natal, which uses a natural user interface (NUI).  The NUI relies on a 3D camera to identify gestures the user makes with no additional controller needed.  It also can recognize faces and voices, adding additional dimensions to the variety of input that can control the device.

This convergence is both an opportunity and a threat to companies that don’t adapt.  When the world switched from DOS to Windows there was a large shake-out in software companies that made the leap. We’ve seen a similar shift in the ways that companies are growing as consumers increasingly move consumption of content and applications from the desktop to the web. The question is when will that shift occur based on this new direction.

Posit Science is adding one more component to this convergence – brain science.  The combination of entertainment, computer science, and brain science leading to widespread adoption of brain fitness games and a healthier society.