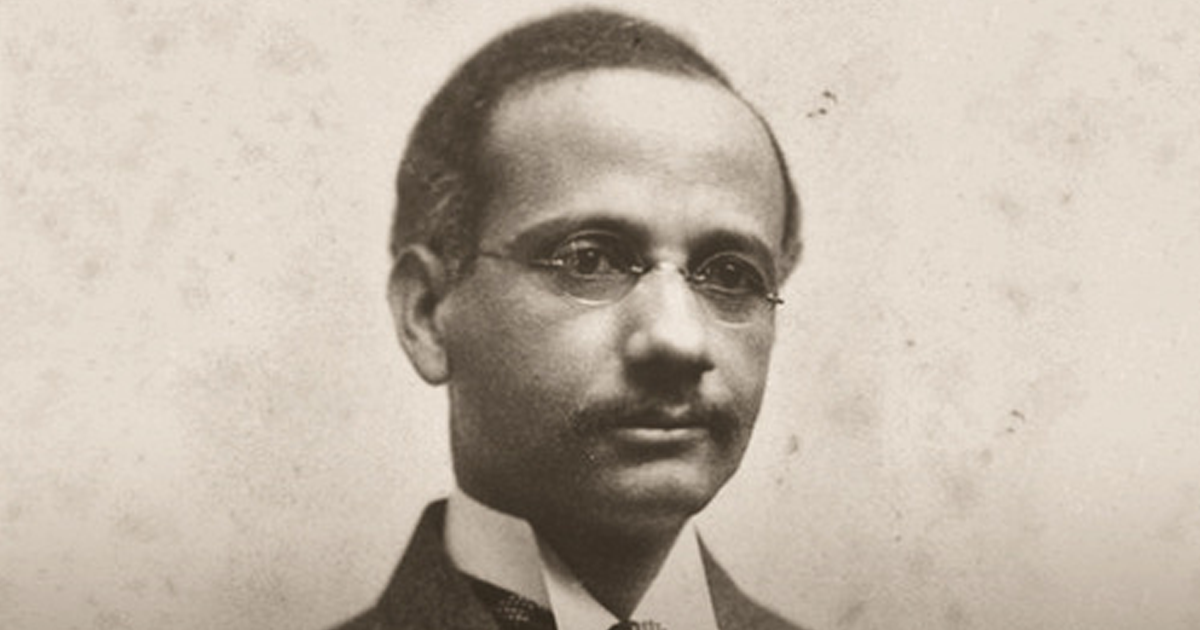 Chances are, you’ve never heard of Solomon Carter Fuller, who was the first African-American psychiatrist in the United States and one of the pioneers of Alzheimer’s research. In honor of Black History Month, I thought it would be fun to share something about the life and times of this influential scientist and doctor.

Dr. Fuller was the grandson of a slave who had purchased his freedom and moved to Monrovia, Liberia, where Fuller was born. His grandparents were medical missionaries in Liberia, so young Solomon was interested in studying and practicing medicine from a young age. Fuller left Liberia in his teens and came to the United States to study. He graduated from Livingstone College in North Carolina in 1893, and received an M.D. from Boston University School of Medicine in 1897, where he then taught for 34 years. He concurrently worked as a pathologist at Westborough State Hospital in Boston.

In 1904, he traveled to Germany to study with Alois Alzheimer at the Royal Psychiatric Hospital in Munich. Alzheimer was studying the neurodegenerative disease that now bears his name, which was then known as “presenile dementia”. Dr. Alzheimer had selected only five foreign students to work as his research assistants, and Fuller was the only American scientist chosen for this honor. When Fuller returned to the U.S. in 1906, he continued his Alzheimer’s work in Massachusetts while also studying the causes of schizophrenia, manic depression, and other psychiatric conditions.
Fuller faced discrimination throughout his career, mostly in the form of unequal pay and underemployment. For example, he was often tasked with performing autopsies, which was a job that was well below his training and expertise. Interestingly, doing autopsies may have given him an advantage when all was said and done, as it allowed him to study the structures and conditions of so many brains and bodies–knowledge that he used to draw key conclusions about the progression and pathology of Alzheimer’s and other mental illnesses.

Later in his career, Fuller went to Tuskegee, Alabama, to develop the neuropsychiatric ward at the VA hospital there, and to train the doctors who would eventually head the department. In Tuskegee, Fuller’s insights and training on the neurological decline associated with syphilis laid the groundwork for future generations of Tuskegee doctors to better diagnose syphilitic African-Americans who had been misdiagnosed with psychiatric illnesses.

Despite his many contributions to psychiatry research and his exemplary standing as a trainer and professor, the highest rank Dr. Fuller achieved at Boston University was associate professor. He eventually became an emeritus professor of neurology, and the mental health facility there is officially named the Dr. Solomon Carter Fuller Mental Health Center, in honor of his many contributions to psychiatric research.