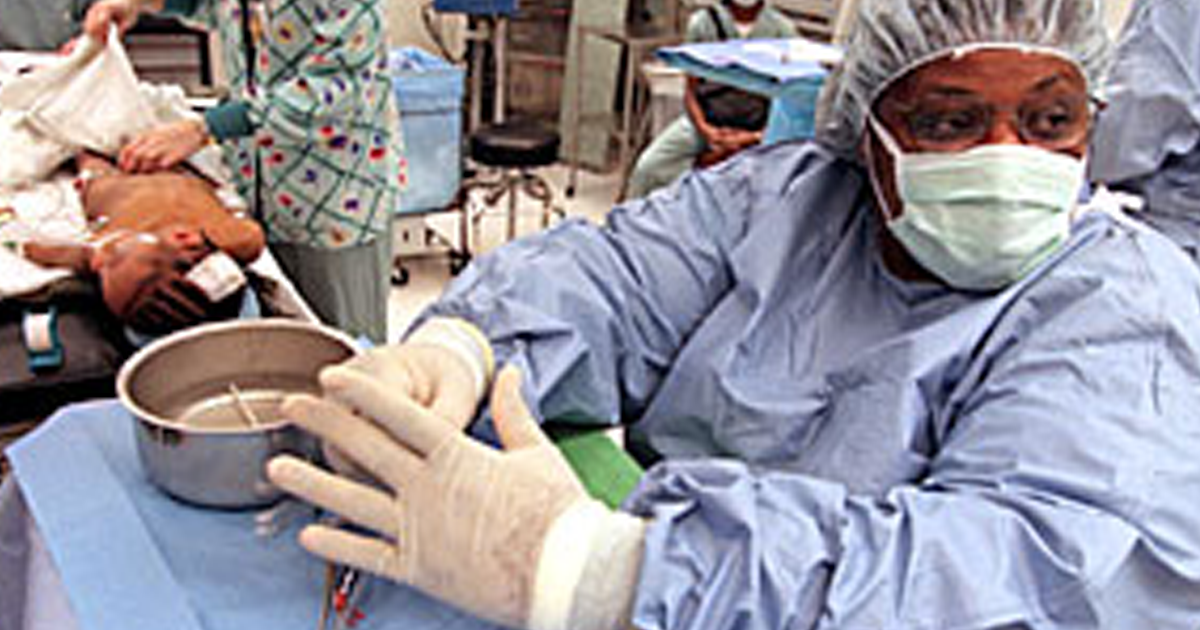 You may never have heard of the incredibly accomplished Alexa Irene Canady, who was both the first female neurosurgeon and the first African American neurosurgeon in the United States. In honor of Black History Month, I wanted to share the story of this pioneering and inspiring figure.

Canady was born in 1950. Her mother worked in education, and her father was a dentist. After getting her undergraduate degree in zoology at the University of Michigan, she went on to get an MD there as well. For her post-graduate work, she chose the Yale University hospital, where she became both the first woman and the first African-American to specialize in neurology and neurosurgery. Although she faced opposition to this choice–most notably, from the neurosurgery department chairman–she persevered and started the residency.

In 1984, Canady officially made history when she became the first black person and the first woman to be certified by the American Board of Neurological Surgery. By 1987, she was Chief of Neurosurgery at Children’s Hospital in Michigan, where she worked as a pediatric neurosurgeon, and continued in that role until her retirement in 2001. But after a move to Florida, she learned she was the only pediatric neurosurgeon in the Pensacola area, so she came out of retirement to begin practicing again and serving her community as a part-time surgeon.

You can read a longer, more detailed biography of Alexa Irene Canady here for more information about this impressive trailblazer! And if you liked this post, be sure to check out last year’s Black History Month Spotlight about pioneering Alzheimer’s researcher Simon Carter Fuller.