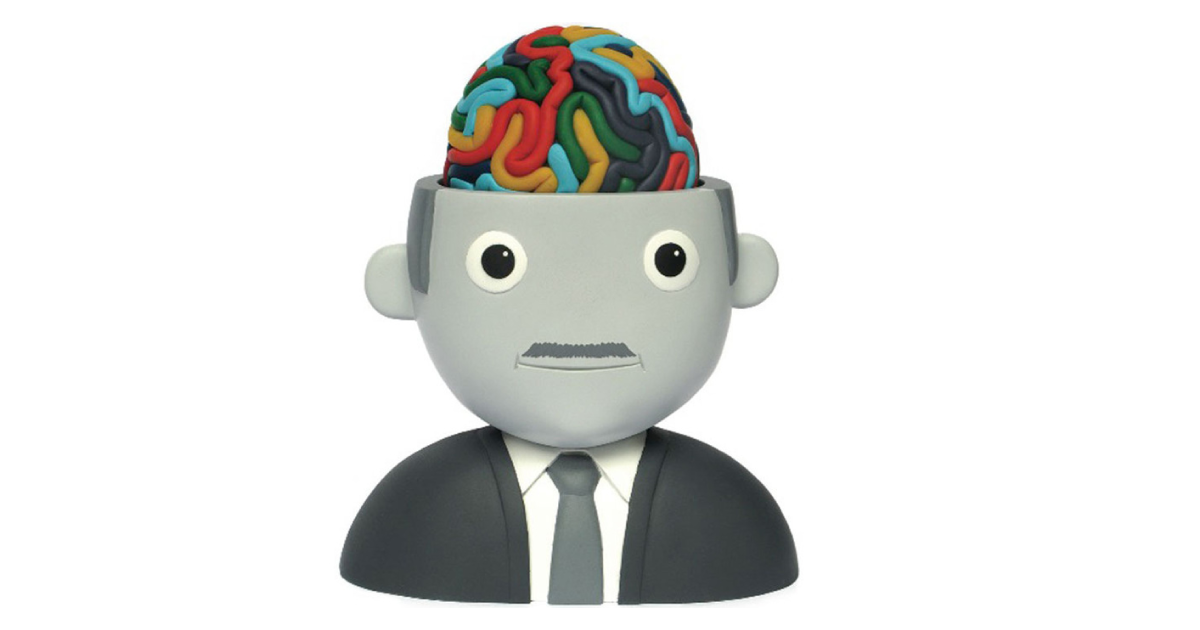 Barbara Strauch, author of The Secret Life of the Grown Up Brain, spoke this week at Stanford.  Strauch is the health/medical science editor for The New York Times and when she writes on brain topics, the articles consistently skyrocket to the top of the “Most E-mailed List.”  I attended her lecture at the Center for Longevity and wanted to share the highlights with you.

Strauch initially addressed those things that can happen to shake our confidence in brain function:  not remembering someone’s name we see on the street, walking into a room and thinking “Why am I here?”.  Names are the first to go, she explained, because the sound and meaning of a name are stored separately in the brain.  Unless the name is closely linked to another factor, e.g., a dentist named Dr. Smiley, the link weakens over time.  She explained that the recollection of recent events, books read, movies seen, breakfasts eaten, can just disappear.  The audience, which spanned a broad range of ages, laughed all too knowingly.  These changes begin in middle age, the years between 40 and 68.

She pointed out that middle age, and the focus on it, is a recent phenomenon.  Invoking Hobbes in her description of life as brutish and short, she explained that “time in the middle” didn’t demand a lot of attention historically. Given increased longevity, there is new interest in and learning about middle age.  I’m happy to report that the news is quite good.

Strauch explained that the changes that take place in the brain in middle age give us the best brains of our lives. She cited a study that demonstrated people aged 40 – 60 performed better on tests of the most important cognitive skills than did the 20 year old participants.  We use more of our brains to solve problems than when we were younger; this means that middle aged brains are much better at making connections between diverse pieces of information.  The amygdala reacts less to negative things as we age.  Accordingly, middle aged people remember more positive images and have a generally greater sense of well being.

The question that hung in the room was how to keep that middle aged brain functioning well.  Strauch acknowledged that there was plenty of hype  about brain beneficial foods but not a lot of proof; she did mention a study that suggested a high antioxidant diet for beagles meant they could keep learning new tricks.  More seriously, diet, in general, makes a difference in brain health, she explained, and that diabetes and obesity increase the risk of dementia.  One of the biggest factors contributing to brain health is exercise; the brain needs both blood and oxygen to function well. She mentioned John Ratey’s book Spark:  The New Revolutionary Science of Exercise and the Brain and talked about the transformative effects of exercise on the brain.  Nevertheless, Strauch stated sadly, people still don’t want to exercise. “We need to build it into our lives,” she said.  Sleep is also crucial.  Strauch explained that “Rats die faster from lack of sleep than lack of food.”  She also encouraged the audience to push out of their comfort zones to keep their brains sharp—learning new languages, making new friends, seeking to understand new points of view.

Part of Strauch’s message was that our brains serve us well as we age.  She spoke of individuals in middle age who are living at their best including a poet who started creating incredible work in her 50s. Strauch described the middle aged brain as ripe, ready and whole.  She assured the audience that serious cognitive decline doesn’t really start until the 70s; pristine agers can last longer.  It’s the variability in cognitive performance that drives middle-aged concerns. As a person reaches their 70s and 80s the variability decreases with nearly everyone experiencing levels of some decline.