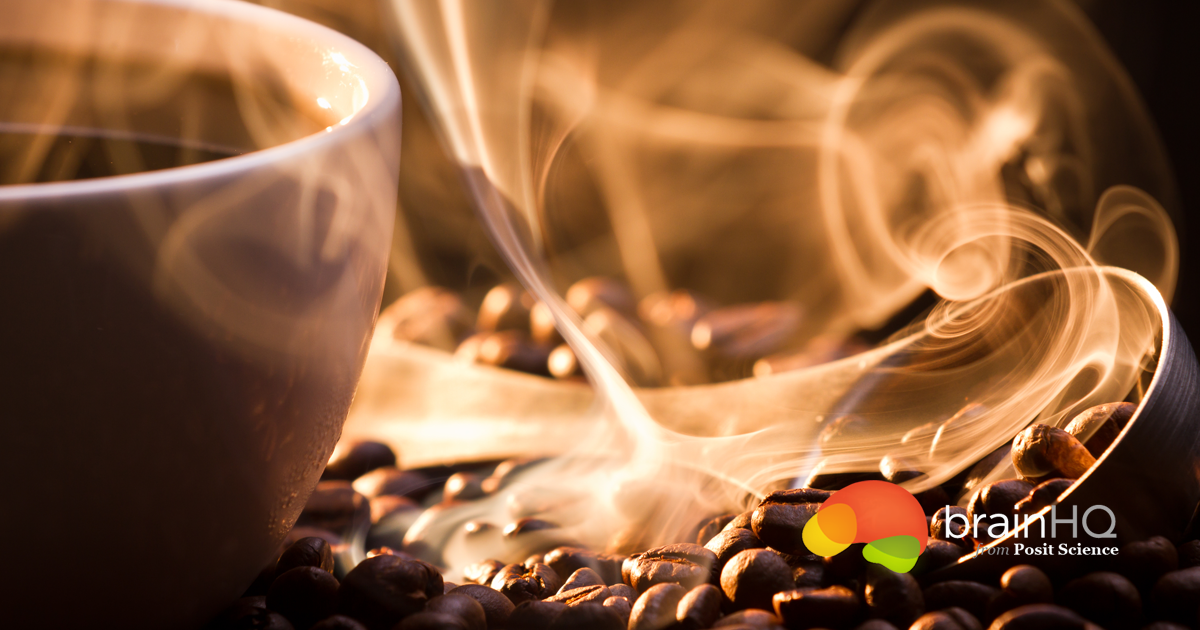 Coffee: wonder drug or guilty pleasure? Scientists have been puzzling this out for some time now. In fact, coffee has been one of the world’s most popular beverages for hundreds of years. And although health professionals used to warn us about the ills of coffee and caffeine, it seems that current research has mostly turned the tide to coffee’s positive benefits.

Here are 5 ways coffee might be good for your brain.

I quit drinking coffee a few years ago, but all of this makes me want to start again! Do you drink coffee?