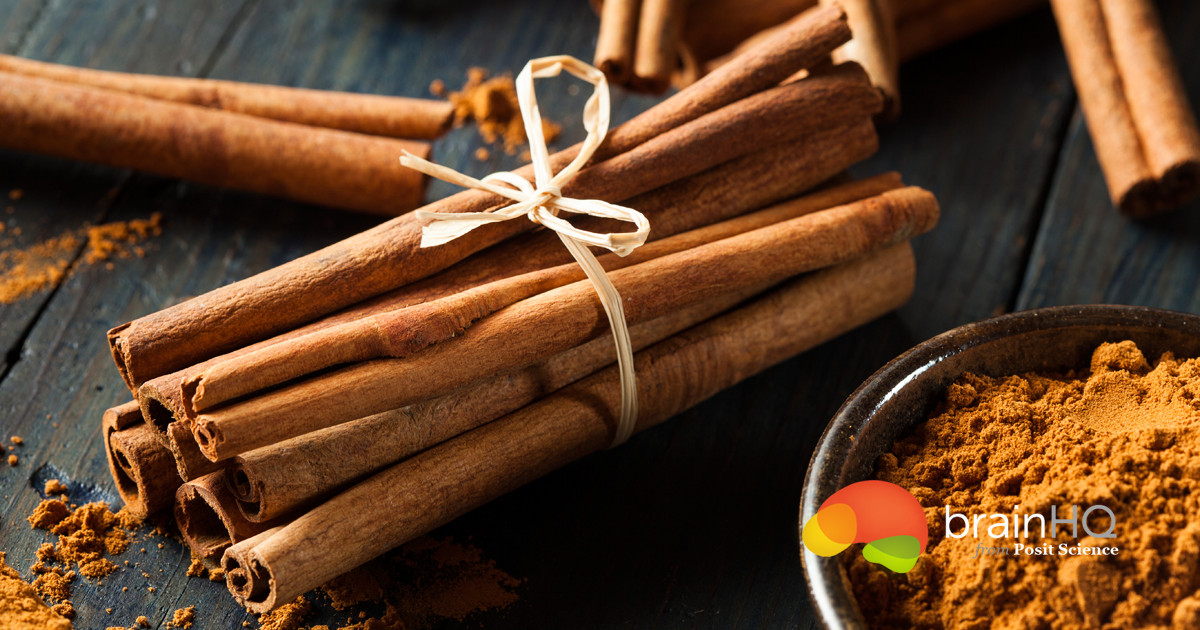 Did you know that to the ancient Egyptians, cinnamon was worth more than gold? That’s because cinnamon was long believed to have healthful and medicinal properties that made it extremely valuable. Cinnamon is excellent for brain health and some rigorous studies have found a variety of neurological benefits that cinnamon offers. Here are 5 proven brain benefits of cinnamon.

For some great cinnamon recipes and more information on cinnamon, check out the brain healthy foods section of our website or view all our brain healthy recipes!

To add a daily dose of cinnamon to your diet, you can try: