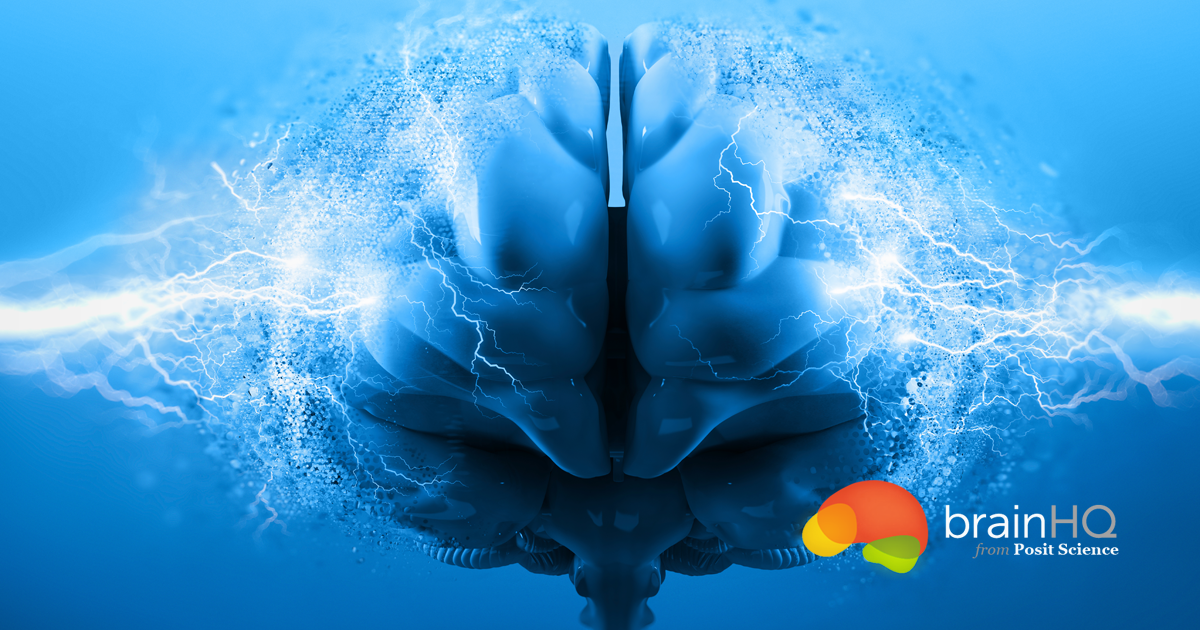 Our brains are pretty amazing, but they can make a lot of mistakes that we are not even aware of. Sometimes these may have negative long-term consequences, but often they just mean a moment of misunderstanding or confusion. Here are 5 common mistakes your brain makes every day!