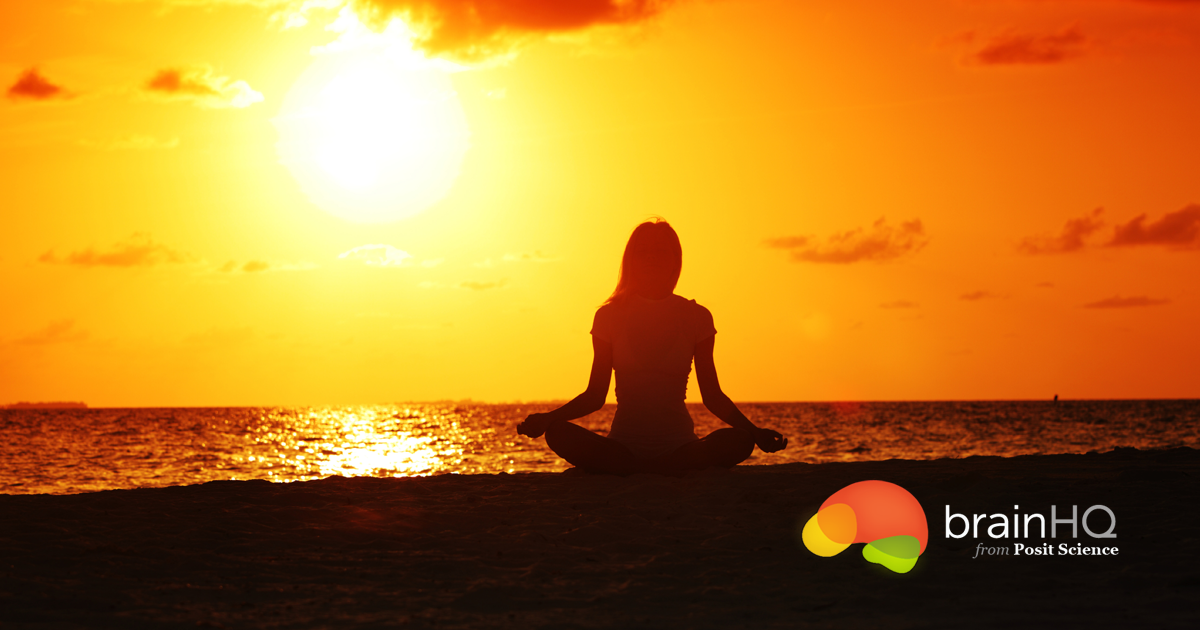 We often get asked if yoga is good for the aging brain. While it is still a relatively new field of study, early research appears to suggest that it can have positive effects on the brain.

Here are 4 ways that yoga benefits the brain:

Do you practice yoga? Are you thinking about starting?